First train under the ČD Cargo license in Germany

Friday, April 3, 2020, can undoubtedly be considered a breakthrough in the history of ČD Cargo. Almost at high noon, the first train operated in Germany by ČD Cargo under its own license and with a driver of ČD Cargo arrived in Ingolstadt. This happened exactly one month after ČD Cargo completed the legislative process of obtaining the documents needed to operate rail transport in Germany. It is the beginning of a new phase in the expansion business strategy. 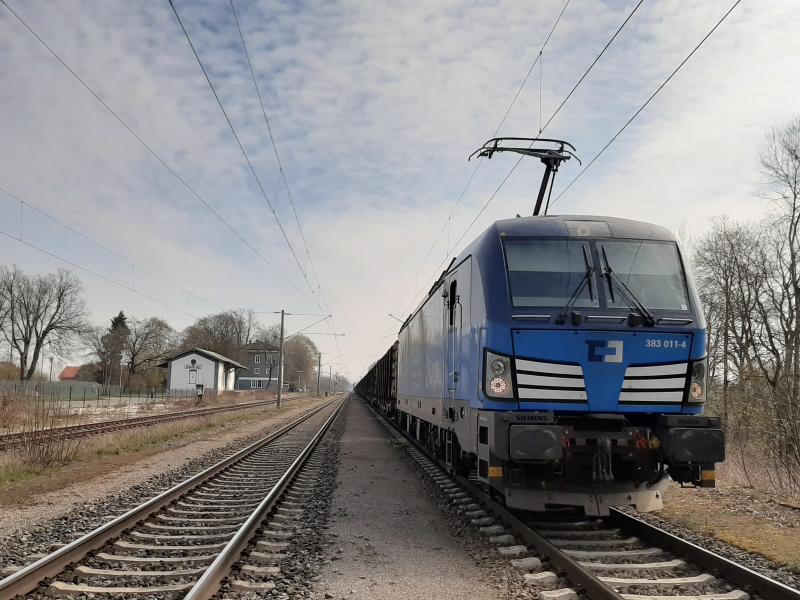 A block train, hauled by Vectron 383.011 already from Břeclav, carried 1,200 tons of wood from the Bohemian-Moravian Highlands, specifically from the Okříšky station. Nearly 600 km across Austria and Germany, the train managed in less than 12 hours. The empty train set will return at the beginning of next week. 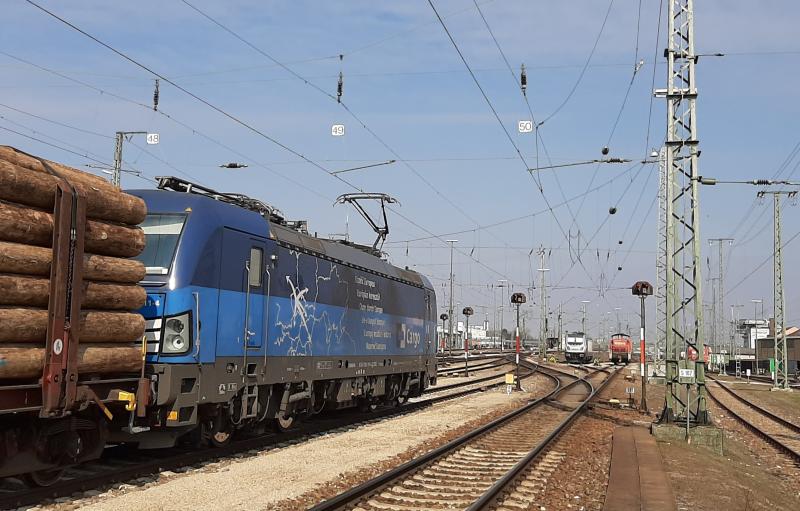 Despite the unfavourable pandemic situation, a number of other business cases are under negotiation and ČD Cargo locomotives are expected to appear at the head of more trains in Germany soon.