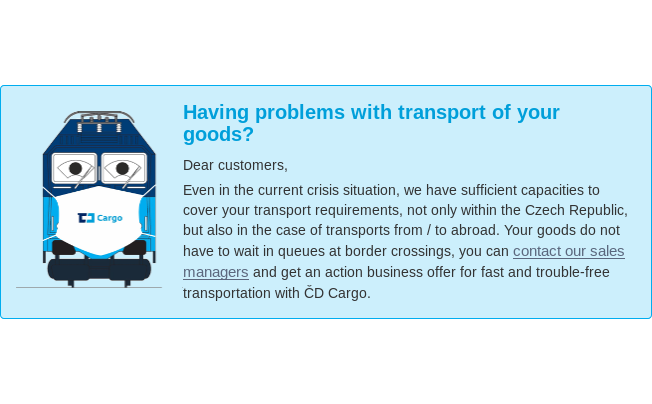 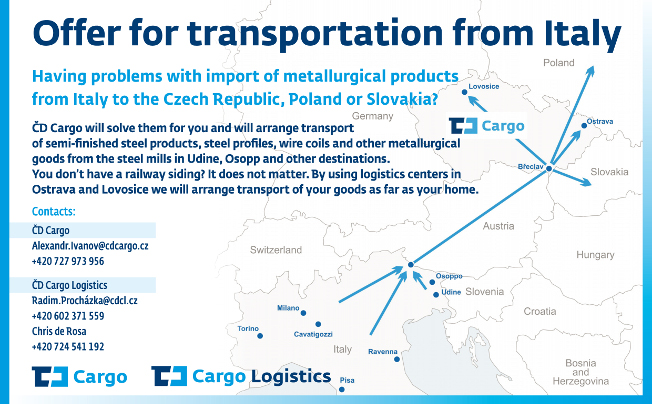 A nationwide meeting of scouts called Obrok 19 was launched on the 22nd of May at Konopiště Castle in Central Bohemia. It is an event that gives all scouts the opportunity to inspire each other, meet old friends and also meet new ones. During this event the participants can gain inspiration, motivation and new knowledge, which they can then apply at their divisions. It is a form of reward for all scout leaders who are voluntarily working at their clubs on educational activities with children all year. 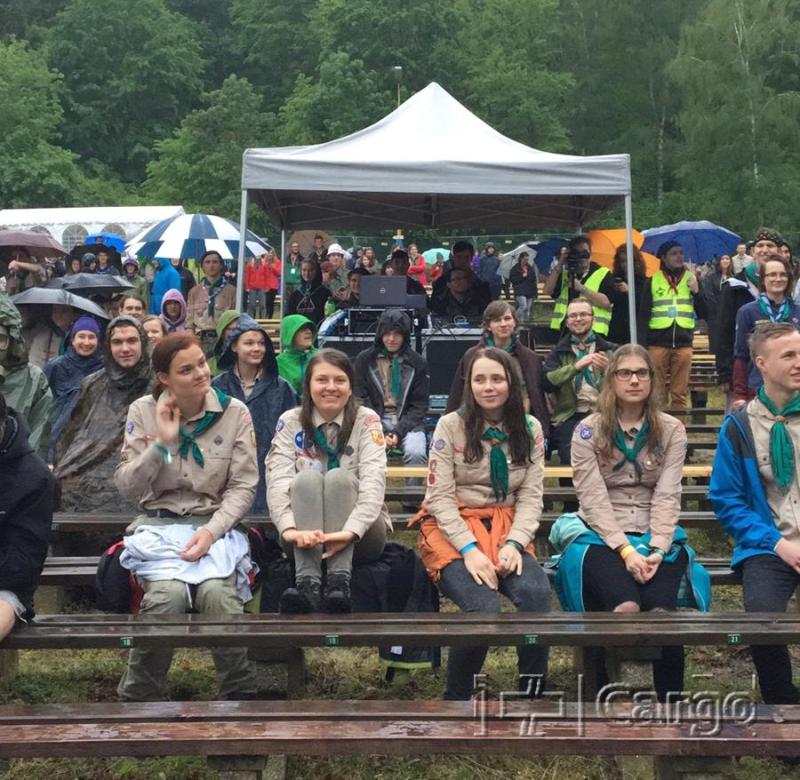 As a part of its social responsibility, ČD Cargo decided to support this festival. This is an event that really deserves our support, as the 30th anniversary of free scouting is underway in 2019, which has been recontinued for the third time after the Velvet Revolution. 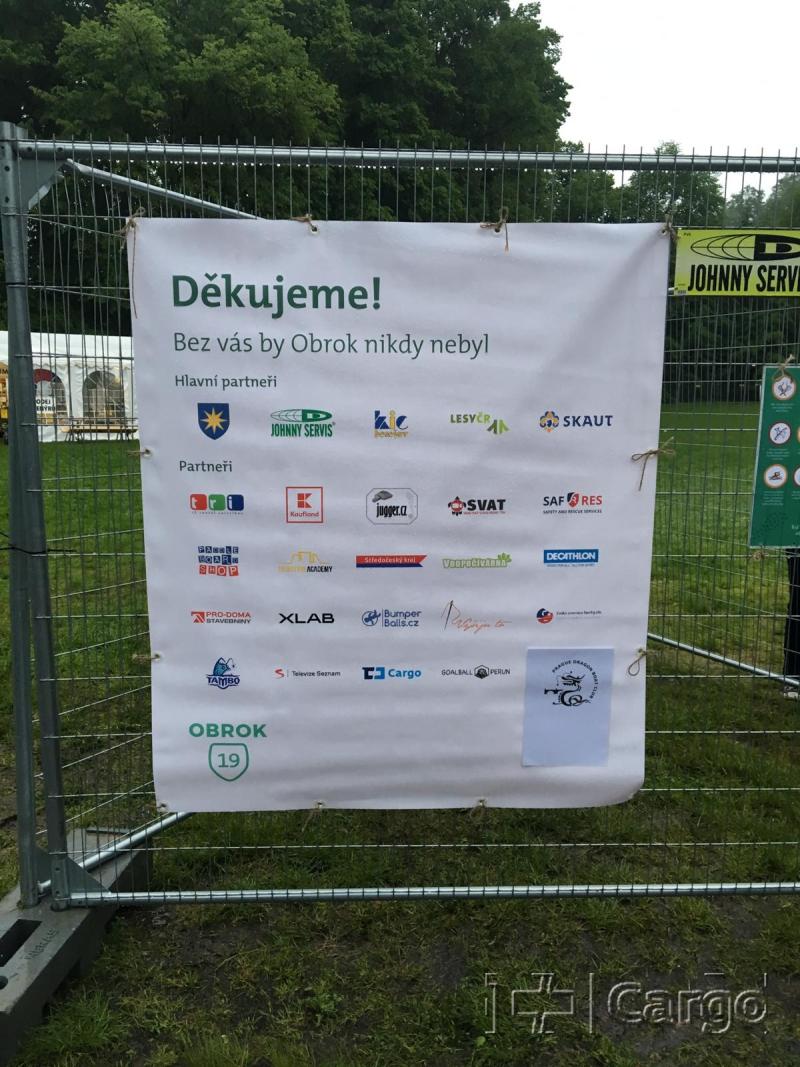 OBROK wants to show all participants the way which the scout organization had to walk in its more than 100-year history. To point out that freedom has not always been guaranteed and that we must treasure it. This year - ending with number 9 - encourages it. 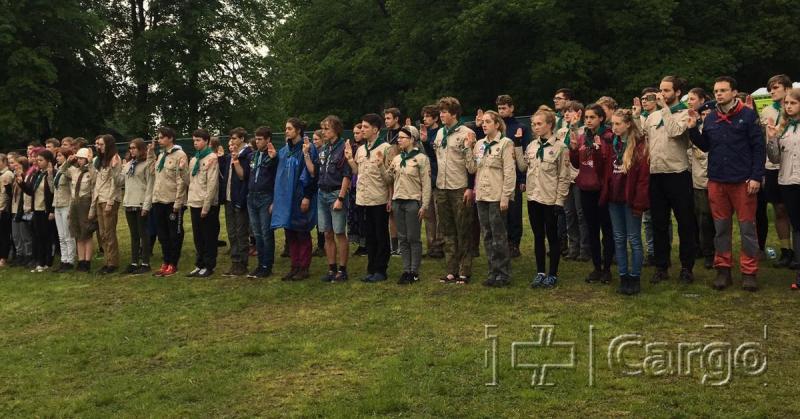