Renewal and modernization of the locomotive fleet is one of the priorities of ČD Cargo. "Without modern interoperable locomotives, we are not able to operate on foreign markets," says the Chairman of the Board of Directors of ČD Cargo Ing. Tomáš Tóth. "Last year's pandemic year, we provided transport of 4.5 million tons of goods outside the Czech Republic; this year we plan to at least double these volumes. Therefore, in accordance with the concept of sustainability and development of the rolling stock, we decided to purchase other modern multi-system locomotives. Our decision has already been approved by the Supervisory Board," explains Tomáš Tóth.

Another reason for acquiring new locomotives is the need to renew part of the technically obsolete locomotive fleet associated with low operability, insufficient performance for heavy long-distance transport and, in general, the end of life of some vehicle series. Up to ten new interoperable locomotives should be purchased each year in line with the above concept. The ongoing purchase of ten new locomotives is carried out on the basis of a regular tender announced in September last year. The call for tenders addressed 13 potential tenderers from among manufacturers or other providers of locomotives on the European market. The carrier also used its contracting authority profile to address other tenderers. The winner was again Bombardier Transportation GmbH, now part of the Alstom Group, which clearly submitted the most economically advantageous offer. 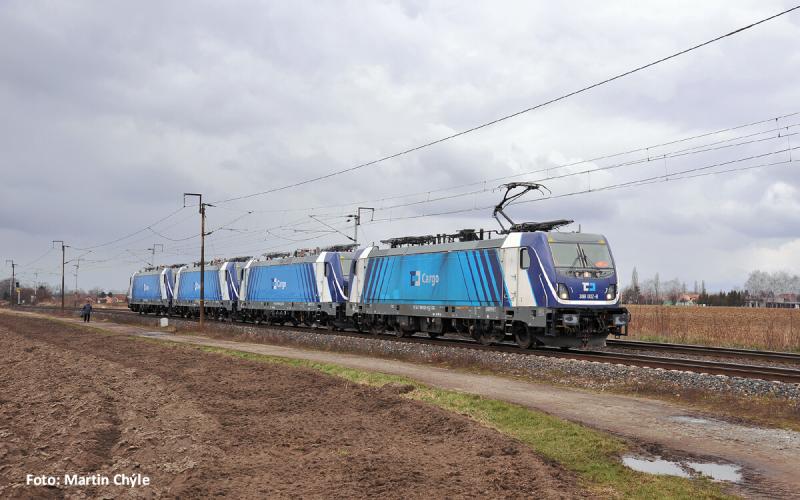 ČD Cargo already uses two 388 TRAXX 3 MS locomotives as part of the test operation, and other eight locomotives will gradually arrive by the end of March to expand the test operation. They will be deployed during April, and so far only for performances within the Czech Republic. According to the purchase agreement, the first ten locomotives of this series were to be approved for operation in all neighboring countries and in Hungary. Unfortunately, the European approval process has still not been completed. "We now see no reason to end our cooperation with Bombardier. The company faced non-compliance with the delivery deadline set out in the contract with all the ensuing consequences. I cannot comment on the details due to confidentiality, but I would like to assure you that the delay was fully compensated despite the complications caused by the pandemic. There is therefore no reason to end the cooperation" comments Tomáš Tóth on the purchase and at the same time he adds that "the delivery of other ten TRAXX 3 MS engines will be completed in 2022." 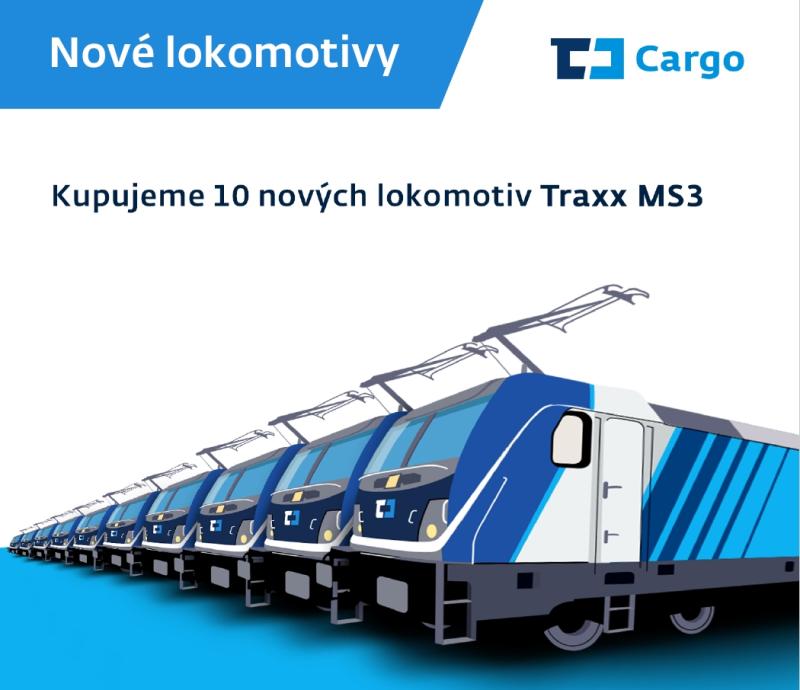 Since the beginning of the test operation, the first two third-generation TRAXXes have driven more than 160,000 km at ČD Cargo, without any major problems. The European approval process is nearing completion and during the third quarter of this year, the locomotives, in accordance with the signed addendum to the purchase agreement, should already be used for foreign services.