Police officers of the Alien Police Department of the Regional Directorate of the Pilsen Region Police, employees of ČD Cargo and employees of the Railway Administration focused mainly on illegal migration during a joint action at the Vejprnice railway station. The object of their control became an international container train. 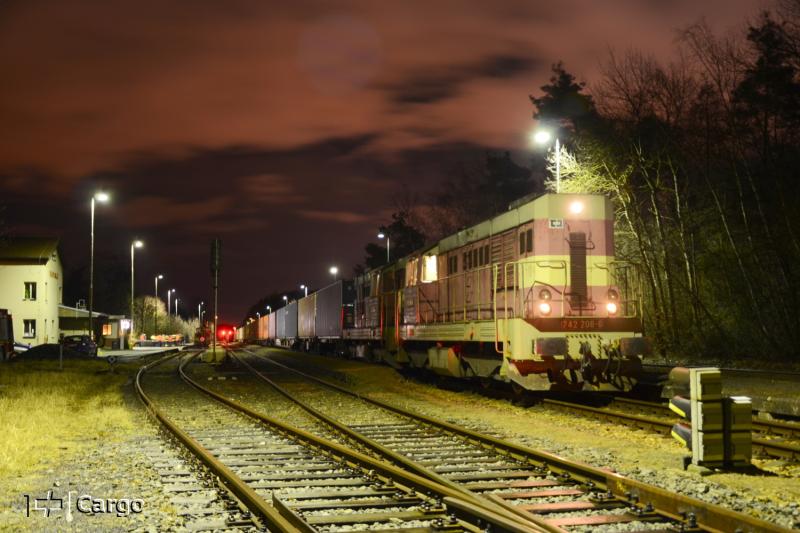 The event took place on the 16th of March, shortly after 1 o'clock at night, and police officers focused on searching for people wanted or staying illegally in the Czech Republic, on searching for weapons, ammunition, explosives, narcotics or stolen items. 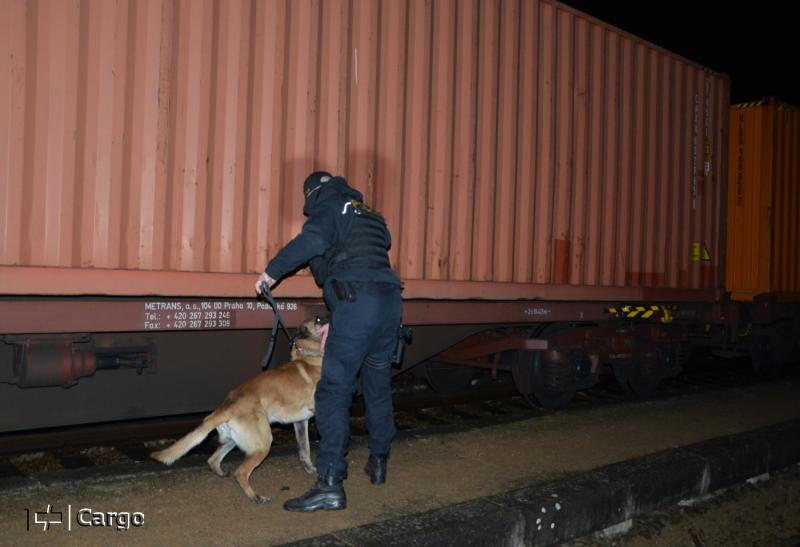