In recent days, evaluation of the second year of the Voluntary Agreement in the field of increasing energy efficiency, which ČD Cargo, a.s., concluded with the Ministry of Industry and Trade with effect from 2020 as the first company in the Czech Republic, took place. The measures taken by the largest rail freight carrier in 2021 were focused, just like in the previous year, on modernization of the rolling stock by purchasing more energy-efficient traction vehicles and on development of a system for measuring and evaluating traction consumption down to the level of individual trains and driving technique. The effect also brings in transfers of other transport from road to rail, because of active trade policy and correct relations with customers, which is not a full commonplace in today's turbulent economic environment. 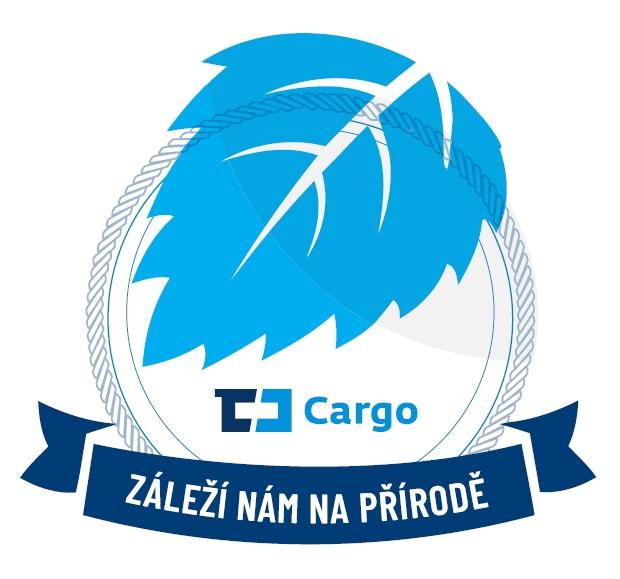 The measures implemented in 2021 represented a reduction in energy consumption by 28,471 MWh while reducing the CO2 emissions by 6,789 tonnes. It should also be mentioned that most of the benefits reported under the 2020 measures will subsequently be accumulating until 2030.