Complications of operation on the line from Prague to Beroun

With effect from today until 3 October 2020, the operation of freight trains in electric traction between Prague and Beroun through the Berounka valley through Karlštejn is forbidden by the Railway Administration. Freight trains with electric locomotives are not allowed to run on this line between 5 am and 7 pm. The reason is the poor technical condition of the tracks and the limited current capacity of the substations after the failure of the traction converter station in Chuchle. 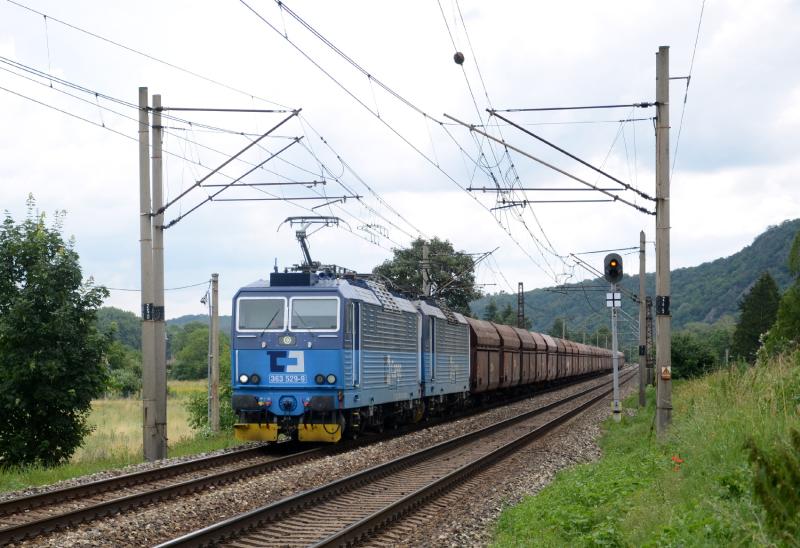 This ban issued by the Railway Administration significantly complicates rail freight transport in the whole of northwestern Bohemia, as operation on the line from Chomutov to Cheb is stopped at the same time due to repairs on the line between Hájek and Dalovice. We therefore apologize to all customers whose transport is affected by the above-mentioned ban of the Railway Administration. ČD Cargo will take all measures to minimize its impact.