In the afternoon of 4 January 2020, five 193 series locomotives arrived at SOKV Ústí nad Labem, which were leased by the joint-stock company ČD Cargo on the basis of a tender announced at the end of last year. The locomotives are leased from Alpha Trains for one year and are in the A10 version, which is approved for operation in the Czech Republic, in all surrounding countries, as well as in Hungary and the Netherlands. 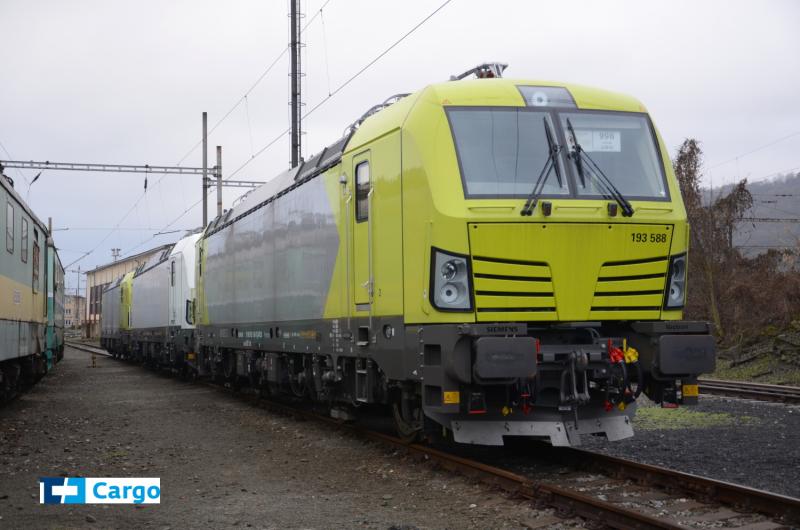 The locomotives will be deployed mainly abroad to cover the ever-expanding activities of branches in Germany and Austria. However, deployment to performances in other countries is not excluded either. Leased locomotives should be put into operation after the takeover in the first weeks of January. These will be complemented by two more Vectrons from another owner. 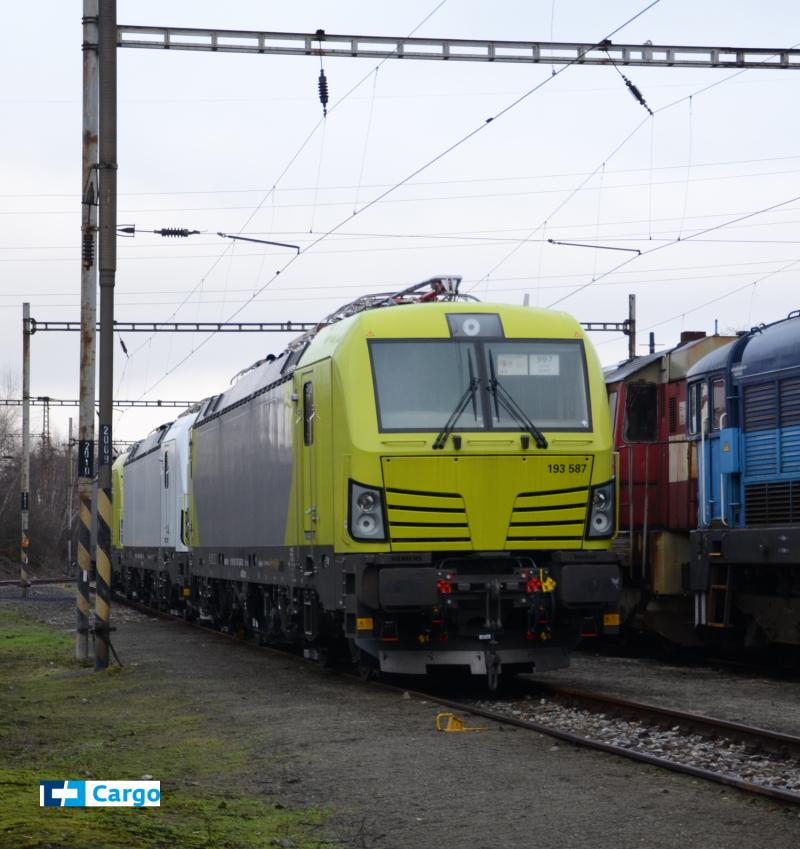 Chairman of the Board of Directors of ČD Cargo Ing. Tomáš Tóth adds: „In the tender, we requested Siemens Vectron locomotives with regard to the unity with the existing locomotive park and the related number of trained drivers. By renting these locomotives, we thus partially compensate for the delay in deliveries of the 388 series locomotives from Bombardier due to the extension of their approval process, not on the part of ČD Cargo."