On July 2, 2020, the historically first service of locomotive 388.002 on a regular ČD Cargo freight train took place. It was a turnaround of Pn 62012/62013 Ostrava – Česká Třebová – Ostrava and it happened within the trial operation on the lines of Správa železnic. 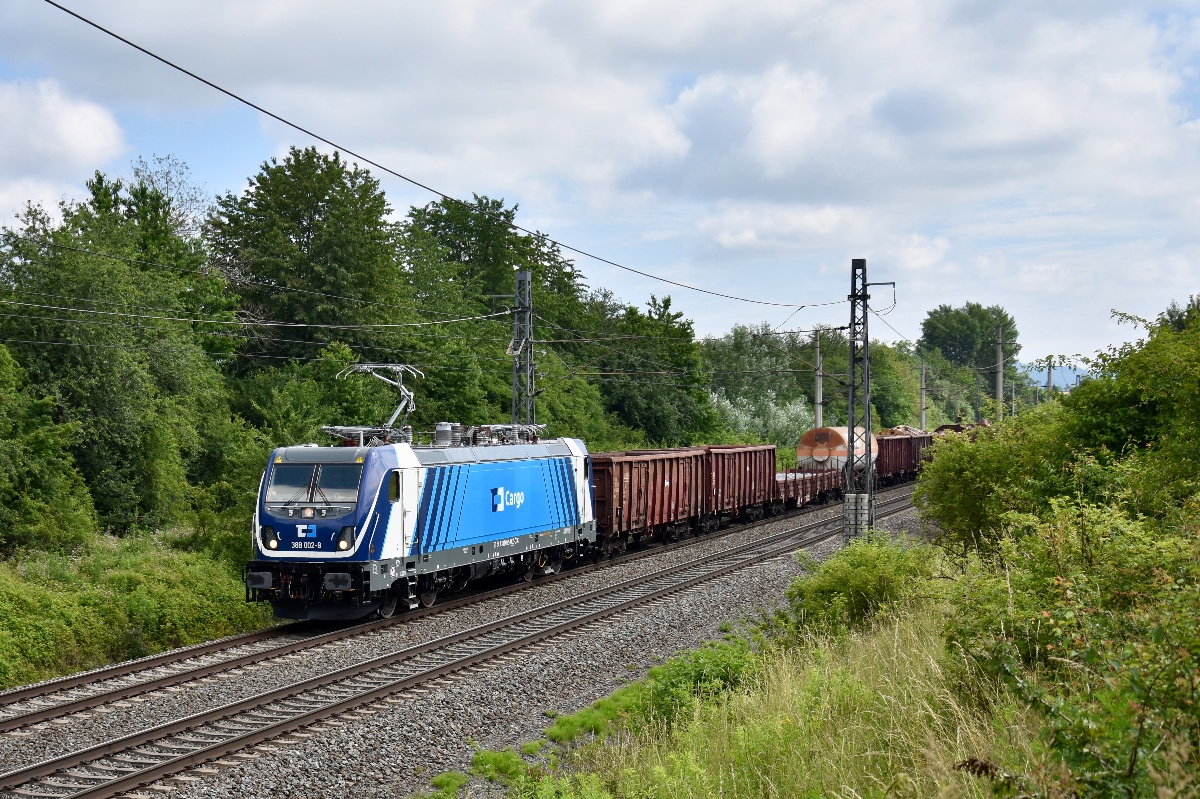 In the near future, the 388.001 engine should also be applied which should appear regularly on trains with wood chips from Planá u Mariánských Lázní and from Havlíčkův Brod to Hněvice. 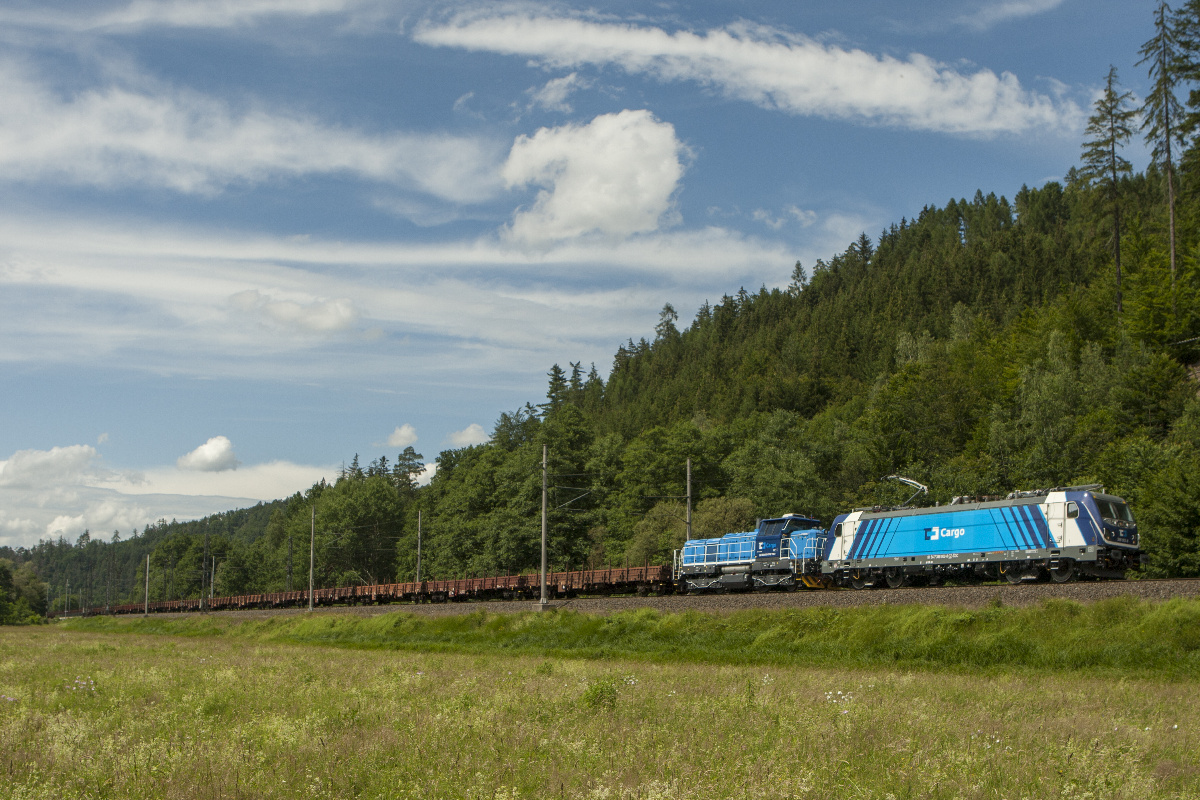 In the second half of August, some of the locomotives will be utilized on the so-called Western Expresses of Czech Railways. The new TRAXX engines have to travel 10,000 km with passenger trains as part of the test run, too.