The Moravian-Silesian region is connecting with European ports

With the participation of Governor of the Moravian-Silesian region Ivo Vondrák, Mayor of the city of Ostrava Tomáš Macura and representatives of the owners of important companies in the field of logistics, the operation of the combined transport terminal "Terminál Mošnov" was ceremonially launched on October 19, 2022. Thanks to its ideal strategic location near the Czech, Slovak and Polish borders, the terminal will significantly benefit the development of the Moravian-Silesian region, as well as neighboring regions and countries, connecting them to all European ports, both in Northern and Western Europe, and in the Adriatic part of this region. 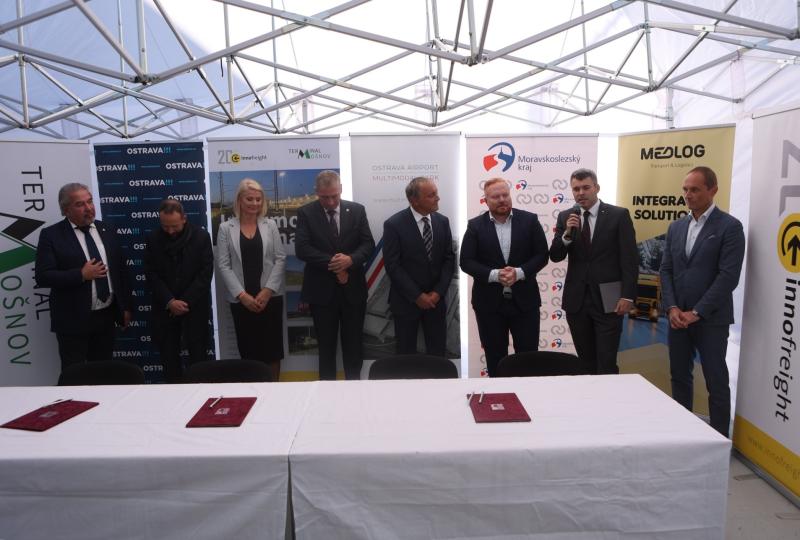 The container terminal is located in an extensive industrial zone, in close proximity to the Leoš Janáček International Airport. Its location allows access to the motorway network and first class roads. It also has a direct electrified connection to the railway corridor. The connection between the terminal and the transport infrastructure is at an excellent level. The new terminal is able to handle ISO sea containers, swap bodies and LKW semi-trailers and meet all the transport and logistics needs of the adjacent regions and customers operating in them. The operator of the combined transport terminal is four partners – Innofreight Czech Republic, Medlog Czech Republic, Budamar Logistics, ČD Cargo Logistics. Its construction was covered by the company Concens. 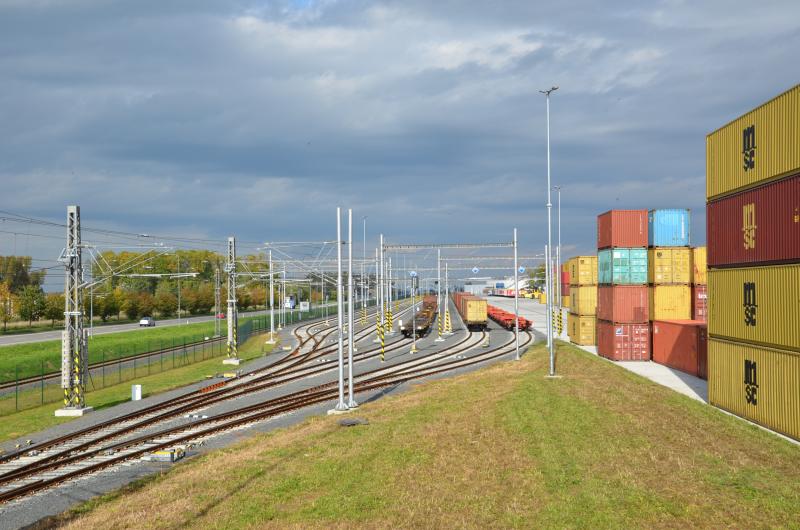 "For ČD Cargo, intermodality is one of the four strategic pillars on which it is building its future. We have been cooperating with Innofreight for more than 15 years, and I believe that now, after the opening of the new terminal in Mošnov, our cooperation will deepen. In cooperation with our wholly-owned subsidiary ČD Cargo Logistics, we are preparing several new projects in which Mošnov plays a very important role," said Chairman of the board of directors of ČD Cargo Tomáš Tóth at the opening ceremony. 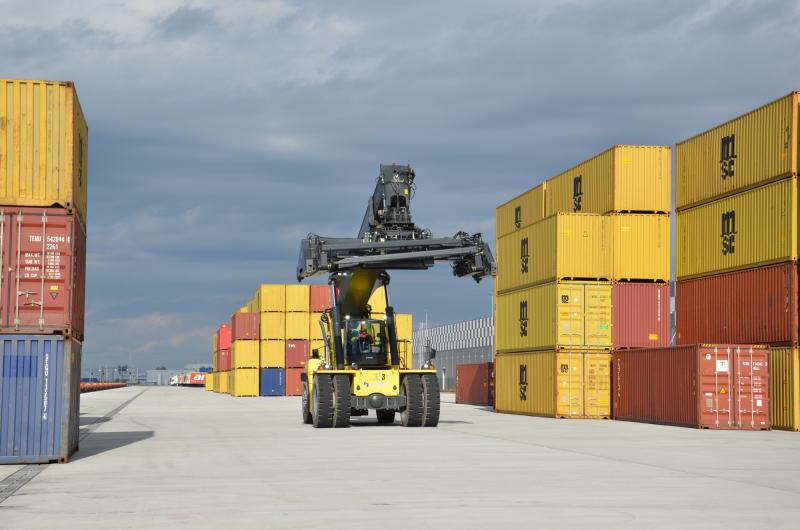