ČD – Telematika retrofitted the on-board unit of the European Train Control System ETCS to the last of a total of 78 locomotives of series 163 and 363 of the carrier ČD Cargo and thus successfully completed an important contract. The entire project was implemented by the supplier association ČD – Telematika (leading partner) and AŽD. Vehicle 363.256 became the very last locomotive retrofitted with the ETCS system as part of this order. 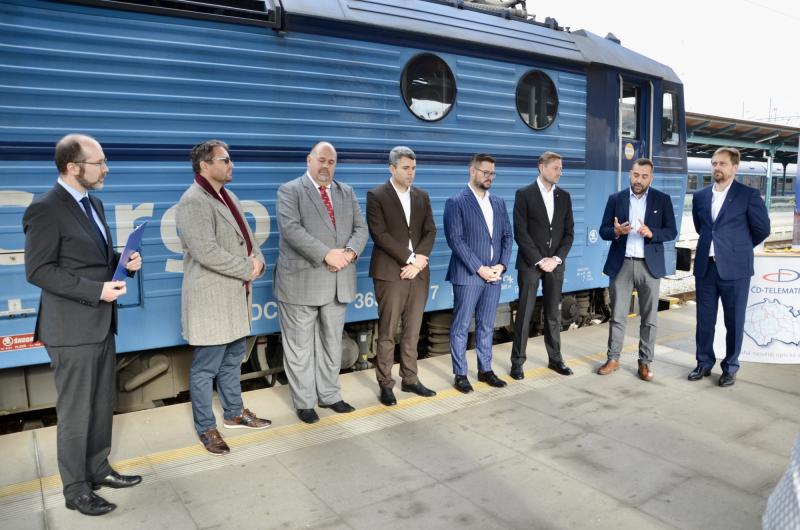 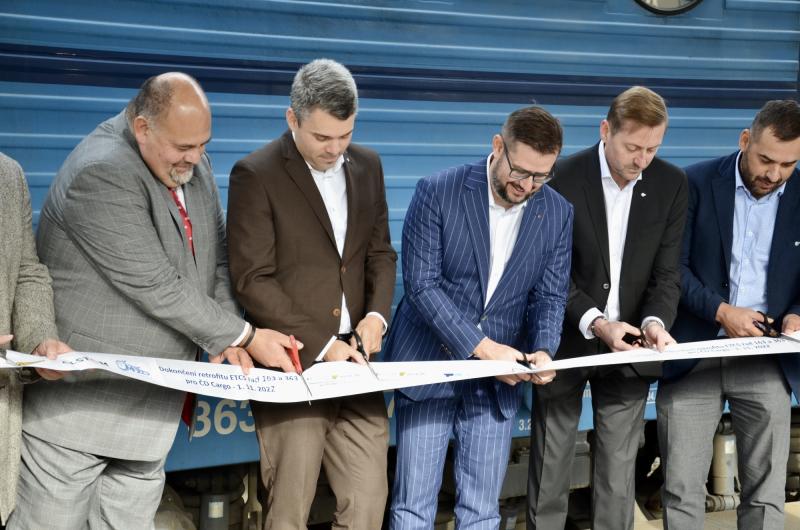 "The takeover of the last serial locomotive 363.256 means for us that we now have 78 very promising locomotives ready for the exclusive operation of trains under the supervision of ETCS which will be launched on a larger scale in the Czech Republic beginning 2025," commented Tomáš Tóth, chairman of the board of ČD Cargo on the event and continued: "This is a success that was preceded by a lot of effort and very good cooperation with the supplier. I firmly believe that the supplier will also be able to complete the "last step", which is to finalize the approval procedure for the operation of 13 locomotives of the 163 series with the active ETCS in Poland." 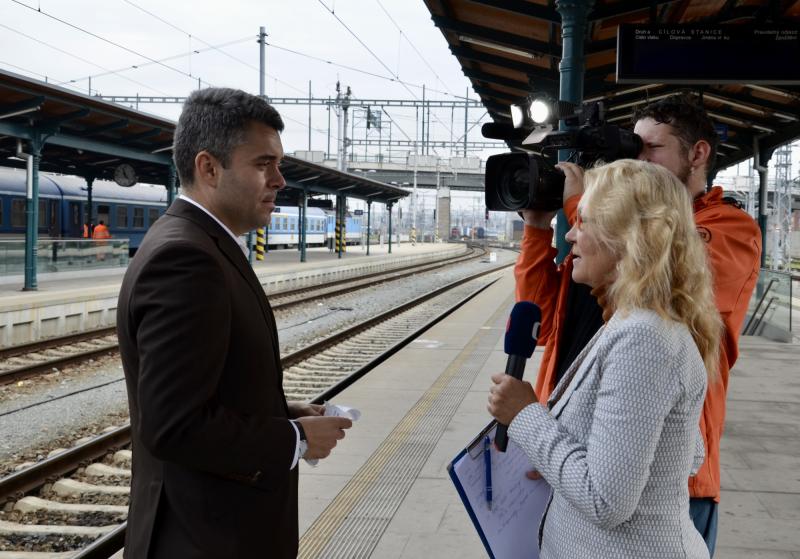 The implementation of the safety device in locomotives of series 163 and 363 that belong among the key traction vehicles of ČD Cargo began in March 2019 and the deadline for the completion of the contract was the end of this year. From January 1, 2025, the Czech Republic plans to introduce so-called exclusive operation under the ETCS on selected backbone corridors. The exclusive operation mode means that traction vehicles without ETCS on-board units will no longer be admitted to these lines. The company ČD – Telematika is currently working on retrofitting of 30 multi-system electric locomotives of the series 363.5 belonging to the carrier ČD Cargo that developed by reconstruction of the original 163 series locomotives in years 2010-2013.