On Sunday, August 14, 2022, another six-wagon metro train set left the gates of Škodovka in Pilsen and headed to the Polish capital of Warsaw via Prague, Havlíčkův Brod, Brno, Přerov and Bohumín with ČD Cargo. The first metro train set was already transported by ČD Cargo on February 14, 2022, from Pilsen for trials at the railway test ring in Velim. The second train set headed to Poland on April 23, 2022, specifically to the Warszawa-Okęcie station. 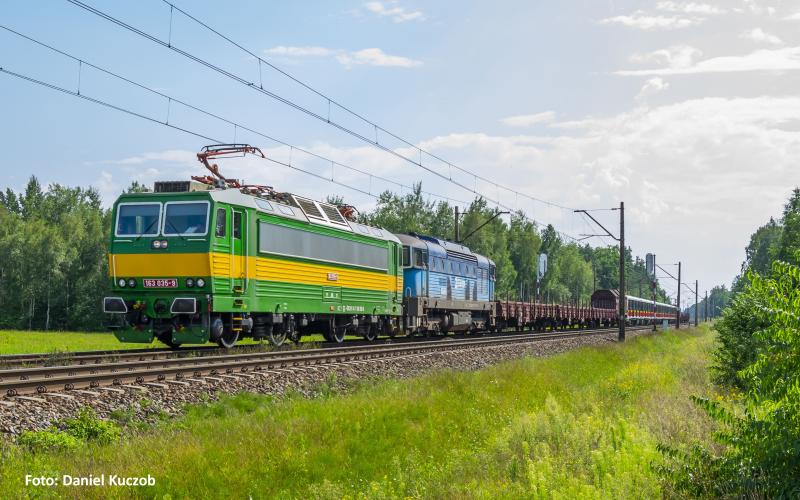 The transport itself was preceded by a series of negotiations, not only commercial, but also technical ones. The maximum permitted speed was set at 60 km/h on an open line and 40 km/h when passing through stations. It was also necessary to provide adapter wagons – they are equipped with a classic screw coupling with bumping device on the one end of the vehicle and with a metro coupler on the opposite end of the wagon. The train set is supplemented with additional "brake" wagons.