Coal transports to Mělník in Innos

On 1 January 2022, routine transports of brown coal to the Mělník I power plant started using the Innofreight technology. A stationary unloading device was built in the power plant; shunting of the wagons is, just like in the Chvaletice power plant, ensured by a robotic shifter. 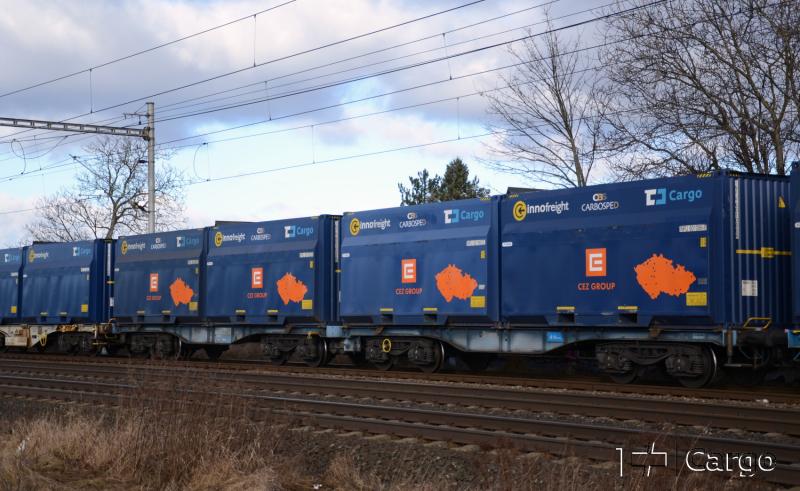 Instead of the Falls hopper wagons, InnoWaggons of the Sggrrs series with MonTainer superstructures will be used on the route from northern Bohemia to the Hněvice station. Deployment of the new technology will significantly increase the efficiency of these transports.