Conversion of the locomotives series 163 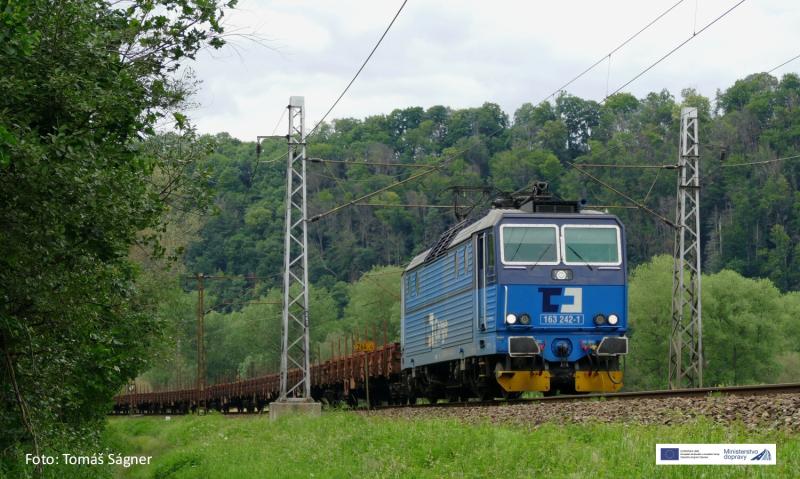 The locomotives will be further equipped with the European Train Control System, the supplier of which is ČD Telematika a.s. and AŽD Praha s.r.o. The locomotive 363.075, ie the first locomotive of this series equipped with this system, will become a model for the installation. ČD Cargo will use approved financial support from the Operational Programme Transport for the project, while the level of financial support is set at up to 50% of eligible expenses.