Opening ceremony/Inauguration of the new hall

In the presence of Vladimír Kremlík, the Minister of Transport of the Czech Republic, a new hall for repairs of railway wagons in the area of SOKV Ústí nad Labem was inaugurated on 9 October 2019. The ribbon cutting ceremony was also attended by Mr. Ivan Bednárik, Chairman of the Board of Directors of ČD Cargo, Mr. Radek Nekola, member of the Supervisory Board of ČD Cargo and Ing. Petr Ort, representative of the supplier Metrostav. 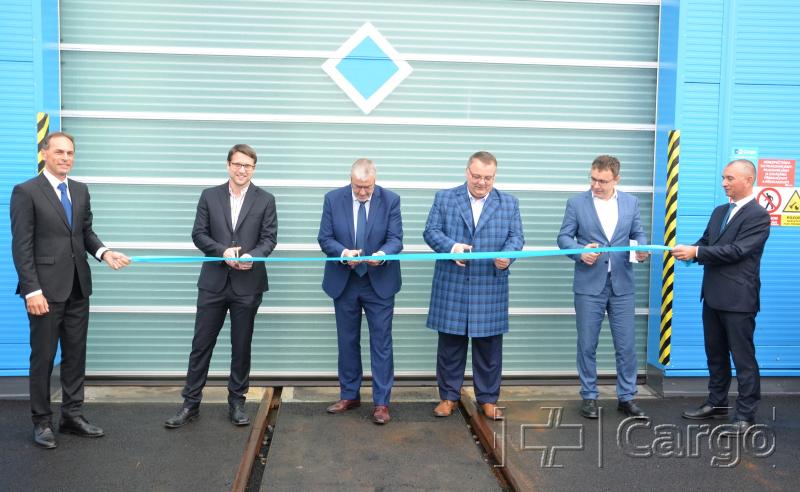 The whole construction started on 28 May 2018 by signing a contract with Metrostav, as., a construction and technological equipment supplier. The construction work itself started in mid-June 2018. In 12 months, the hall was completed and handed over to ČD Cargo for use after the final building permit. The new wagon cleaning hall is built on the site of an unused old "Hříž" hall and a former technical gas warehouse. 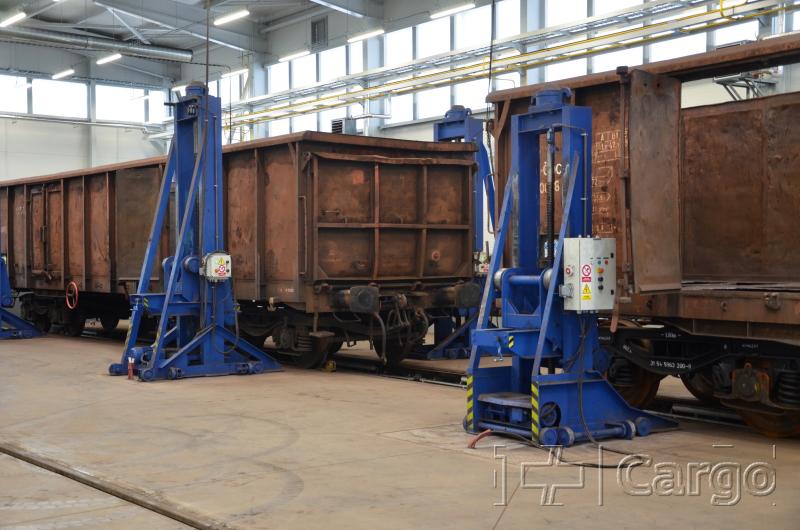 The interior of the hall is divided into two spaces in the longitudinal direction. The first part, which is intended for preparatory demolition and cleaning work on wagons, is double-track. On one track, there is an internal viewing channel built below the floor level along the entire length of the hall, supplemented with fork jacks. In the second part of the hall, a technological operation for cleaning wagons is installed. It consists of a blasting box, degreasing and drying cabin for wheelsets and vehicle chassis. 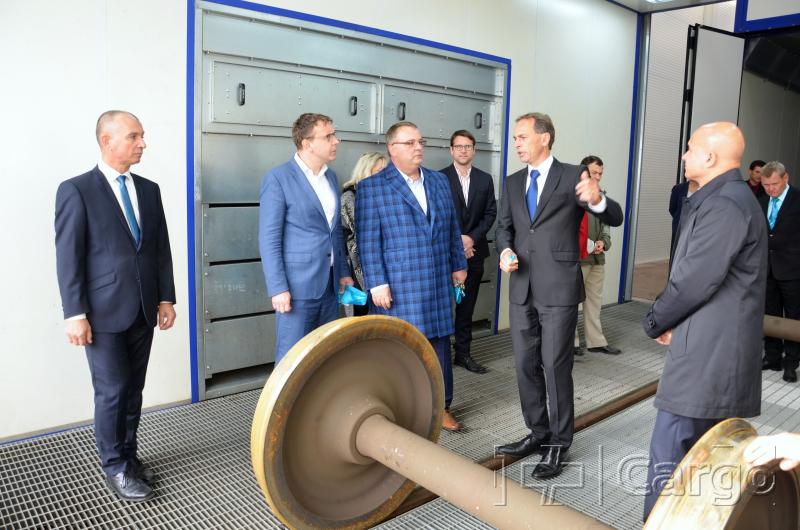 Minister of Transport Vladimír Kremlík, accompanied by Ivan Bednárik, then inspected the new hall and became acquainted with the technology of wagon repairs at this modern workplace. 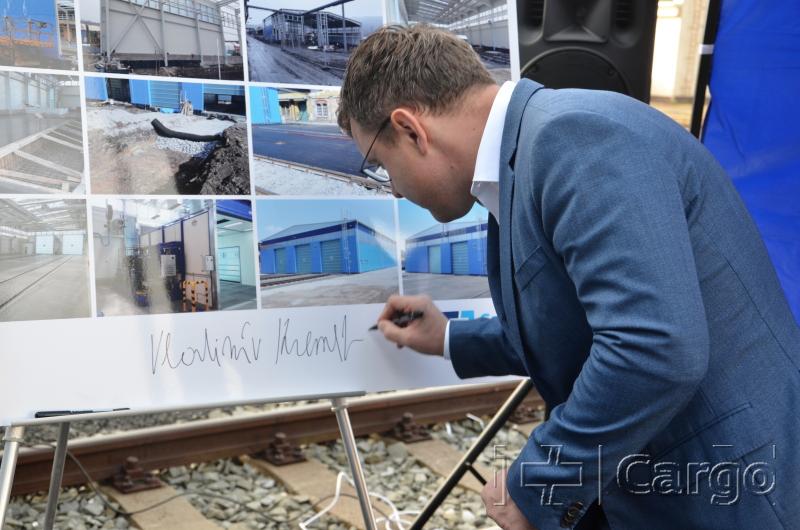