All four locomotives of the series 753.6 ČD Cargo have already realized their technical and safety runs in Hungary, specifically on the section Komárom – Győrszentiván in both directions. The transport of the the other two engines of numbers 717 a 718 back to the Czech Republic took place on June 22, 2020. Peter Melicher took a picture of their journey at the Šaľa station. 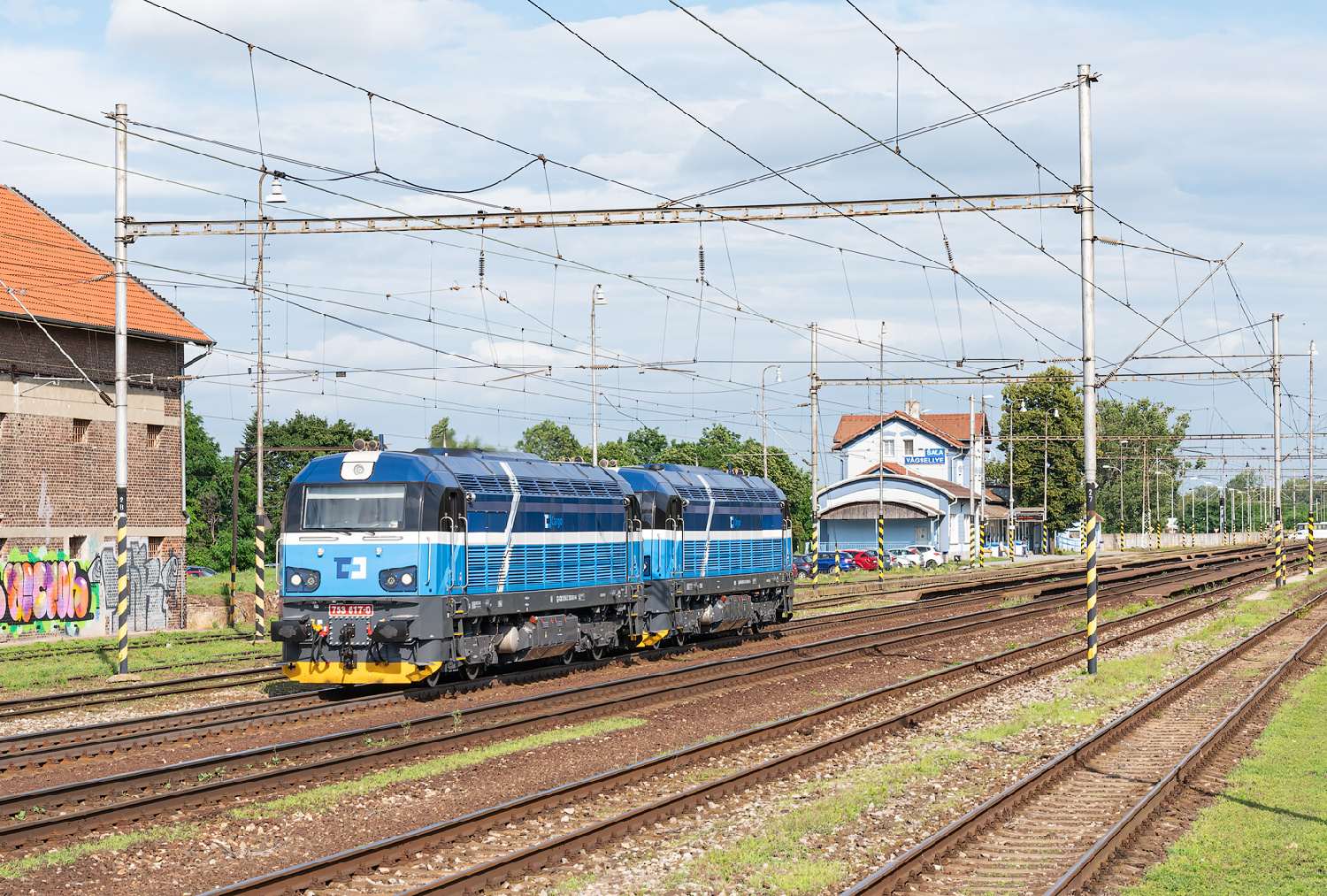 The locomotives are currently deployed for performance in the area of PJ Praha; however, they can be deployed in Hungary in relation to the continuing expansion of ČD Cargo to other countries.