Transport of a transformer to Mochov

This autumn, cooperation with the company Felbermayr Transport- und Hebetechnik, for which we provide transport of heavy transformers, deepened again. 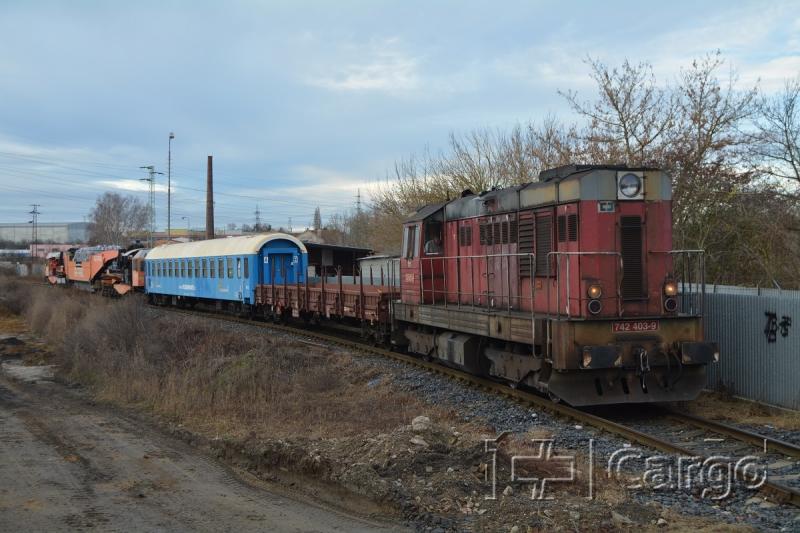 For example, on November 28, a 206 tonnes-heavy transformer arrived on the ČEPS siding in Mochov from Croatia. A special 24-axle well-wagon was used for its transport. Let's add that the speed of the train was limited to a maximum of 50 kph and therefore the transport took place mainly by night. The special train was hauled by an independent traction locomotive of the series 750. Only shunting on the Mochov siding was accomplished by the “tom-cat” locomotive 742.403. It is clear from the pictures that in some sections it was literally a matter of millimetres. 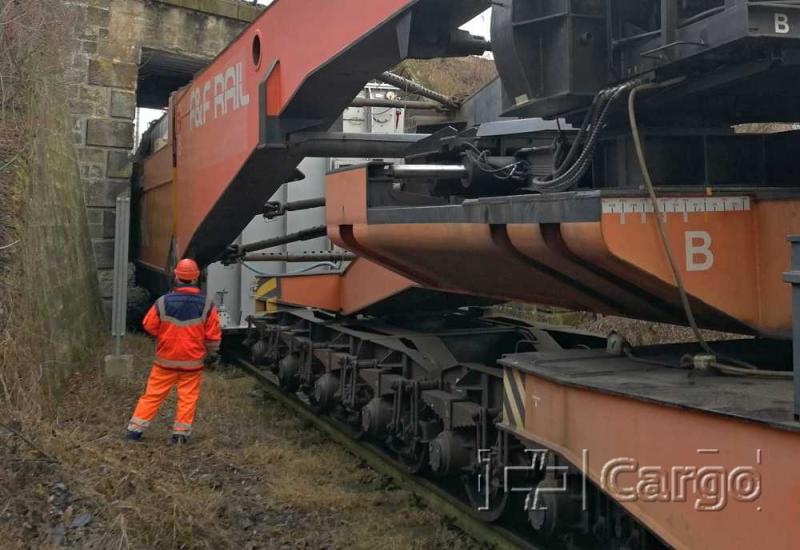 All of ČD Cargo's performances were absolutely in line with the customer's expectations: great, everything exactly on the hour according to the plan, without a “loss” of a point. 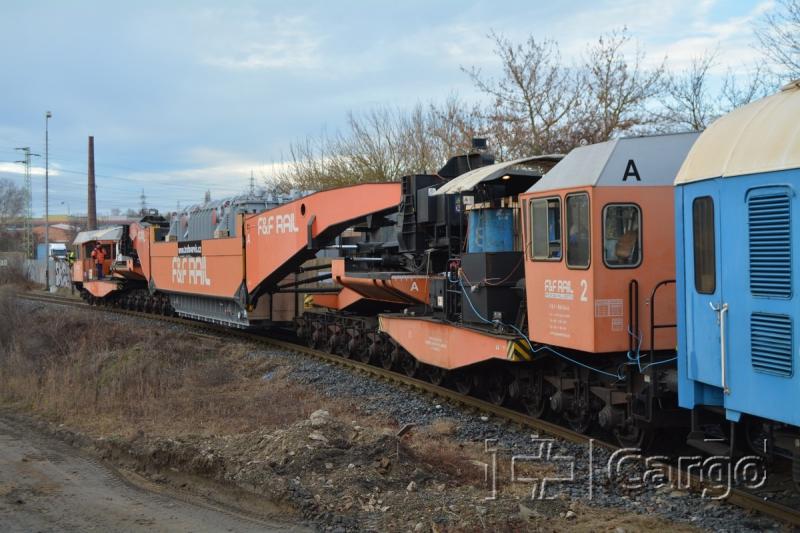