The thirtieth locomotive of the 742.71 series has been taken over

On Friday, 1st October 2021, representatives of ČD Cargo took over the thirtieth modernized locomotive of the 742.71 series on the premises of the company CZ Loko in Jihlava. In its modernization, the frame and other components from the locomotive 742.199 were used. 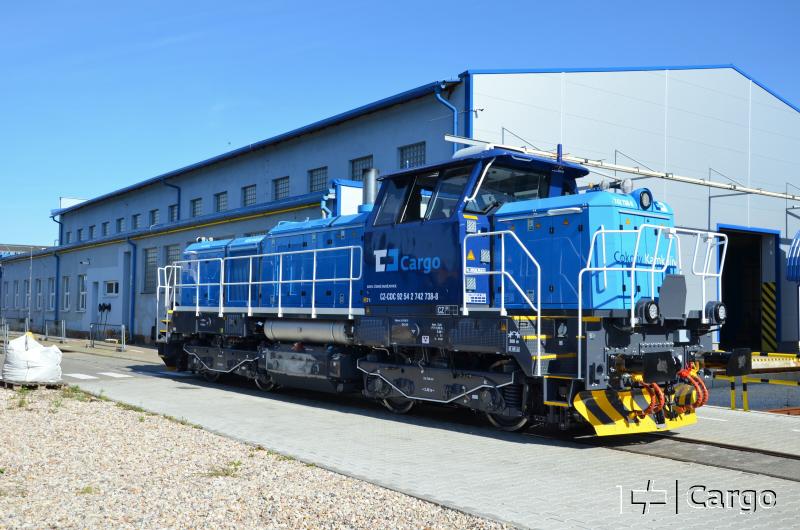 For the 742.71 series, the engine bonnets have been lowered and there is now a much better view from the driver's cabin located in the middle. The traction unit consists of a Caterpillar 3508C internal combustion engine and a Siemens 1FC2 560-6 traction alternator. The engine meets EU Stage IIIA emission limits. The locomotives are equipped with pneumatic, electrodynamic and manual parking brakes. The source of compressed air for pneumatic equipment is a Mattei M 86J vane compressor. The control system of the locomotives comes from the company MSV Elektronika. 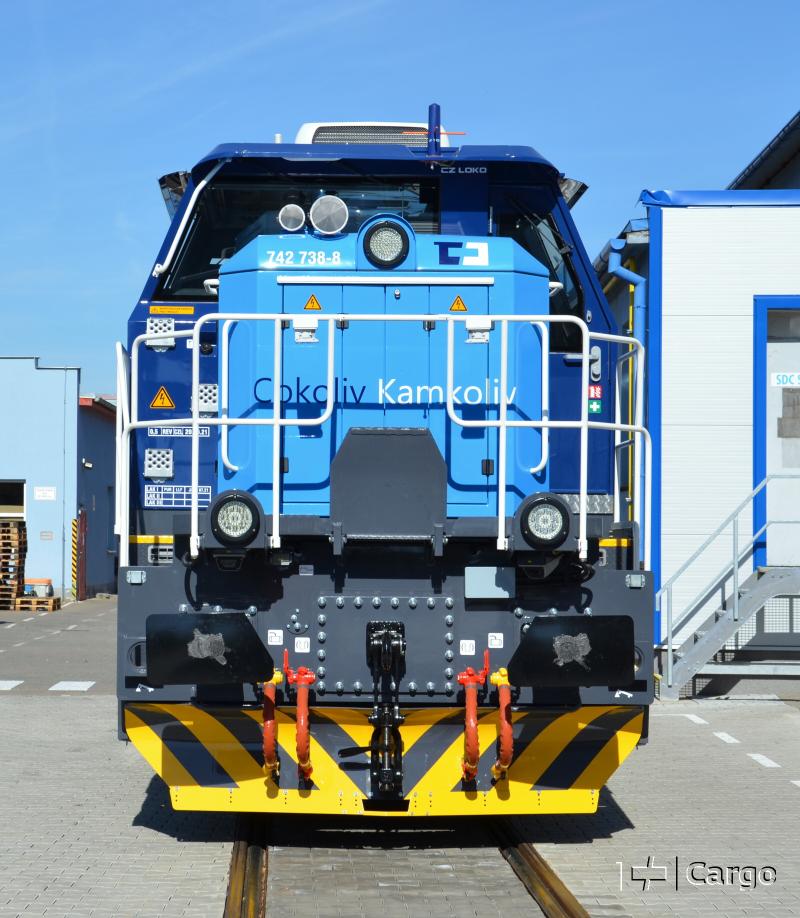 The modernized engines are gradually deployed on first- and last-mile trains and shunting tasks in the district of the operational units Praha, České Budějovice, Ústí nad Labem and Ostrava. Based on the concluded contract, ČD Cargo should take over a total of 50 of these modernized locomotives. 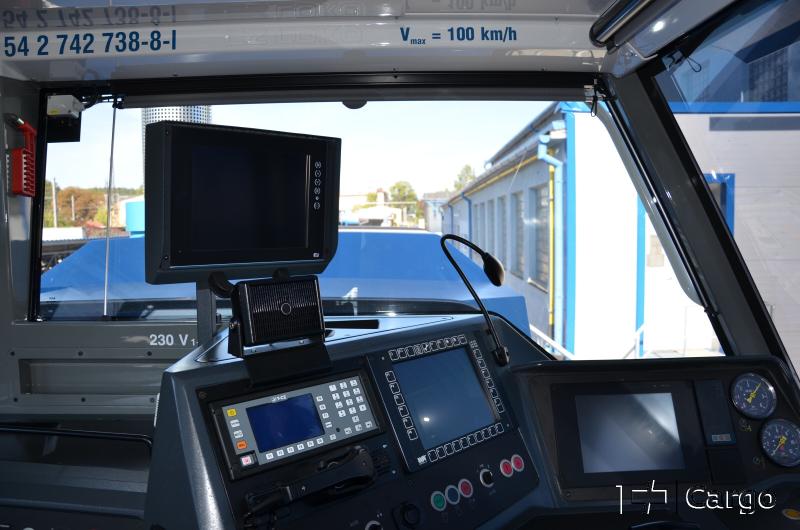