Increase energy efficiency and consume less energy for transport. This is a new socially responsible commitment of ČD Cargo. The company confirmed it by signing an agreement on increasing energy efficiency with the Ministry of Industry and Trade. The Czech Republic is thus fulfilling its obligation imposed on Member States by the European Directive 2012/27/EU, which states that in the years 2021 to 2030 at least 0.8% of final energy consumption must be saved every year. The aim is to improve the climate and the environment in which we live. 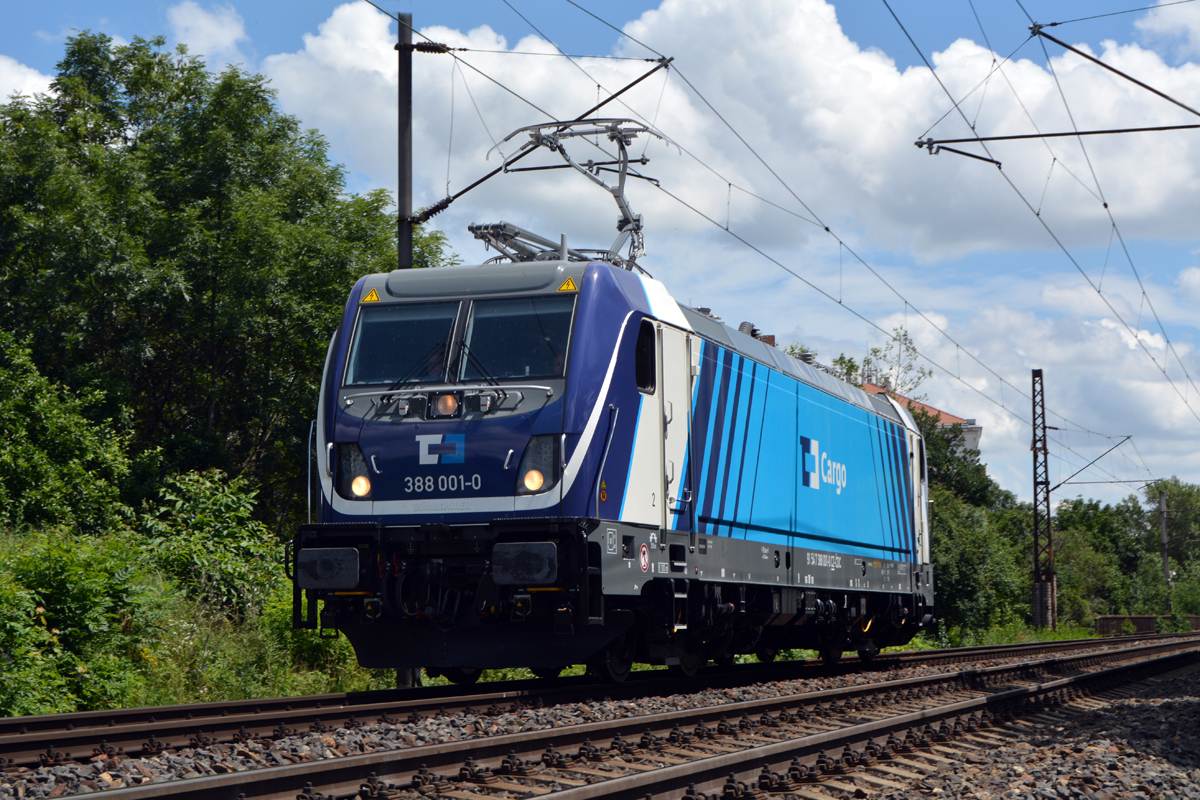 In order to ensure more energy-efficient transport, ČD Cargo is gradually changing its vehicle fleet. Instead of vehicles with electric resistance control, it acquires new locomotives with semiconductor lossless power control, enabling the use of regenerative braking and taking only effective current components. The company modernizes diesel locomotives, thus improving their technical and environmental parameters. It is also preparing to use two-source hybrid locomotives, which will bring fully emission-free operation in the future. By measuring and evaluating the traction consumption of each individual train, ČD Cargo guides and will further motivate its drivers to energy-efficient driving. The gradual change of the vehicle fleet also applies to wagons, where rolling stock with lower driving resistance and lower noise are purchased.

The agreement on energy efficiency was signed by Deputy Prime Minister and Minister of Industry and Trade Karel Havlíček and Chairman of the Board of Directors of ČD Cargo Ivan Bednárik. It is thus clear that reducing energy consumption and increasing energy efficiency is in the common interest of the state, companies and entities that provide services in the field of energy. All of this, of course, without negative effects on final consumers.

"In order to meet our commitments to the European Union, which responds to climate change, among other things by reducing carbon emissions, we are choosing the path of voluntary Strategic Declarations (Agreements) on energy efficiency. They can be joined by all companies that are not indifferent to the quality of the environment and sustainable development," says Deputy Prime Minister and Minister of Industry and Trade Karel Havlíček, adding: "ČD Cargo is the first "swallow", an example to which I believe other companies will join soon."

"We appreciate that the Ministry of Industry and Trade is preparing and supporting legislative changes related to increasing energy efficiency in transport. We also welcome the Ministry's commitment to promote incentive programs to reduce the energy intensity of transport and increase the share of emission-free electric traction," says Ivan Bednárik, Chairman of the Board of ČD Cargo, and goes on: "At the same time, we see increasing the energy efficiency of our freight transport, reducing our carbon footprint and reducing our emission intensity not only as socially responsible, but as absolutely necessary with regards to future generations."