ČD Cargo's wagon fleet is being extended with new wagons. A total of 80 new Zacns 88m3 tank wagons were ordered for joint transports with our business partners. 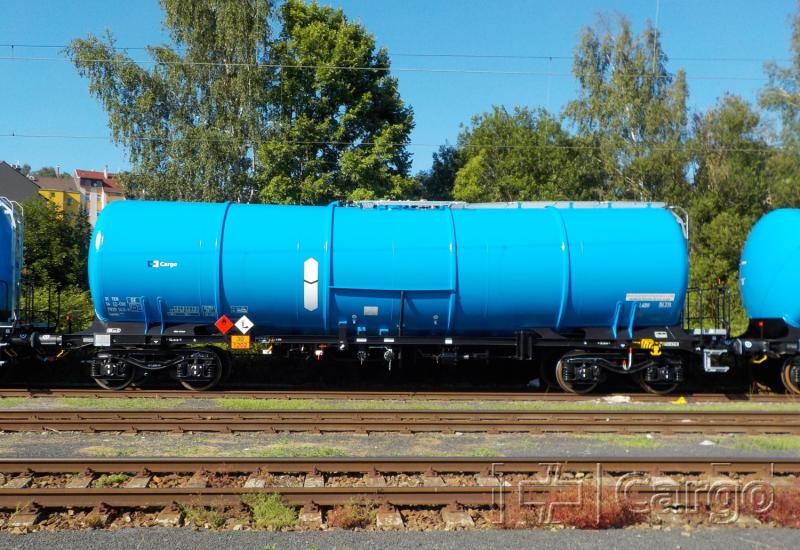 Zacns wagons will extend the current state of large-volume tank wagons for transport of liquids, especially fuel. The first group of 12 wagons was delivered last week. The takeover of wagons took place at the supplier TATRAVAGONKA Poprad and after their arrival in the Czech Republic they were checked and included in the records. 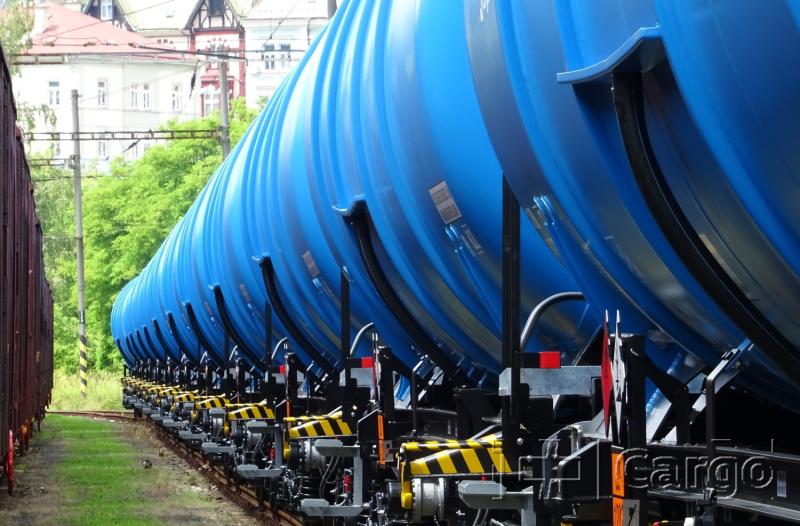 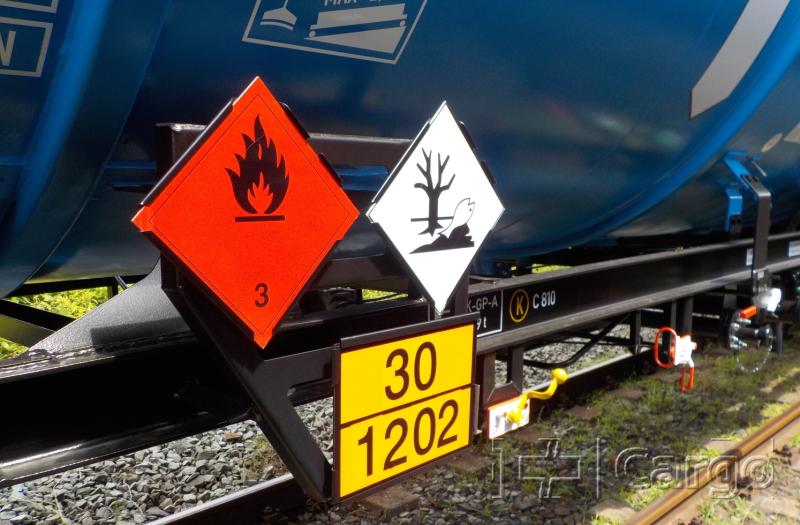