From 27 to 31 August 2020, after a long time, the railway transport of military equipment was realized from the sapper base to the former Bechyně Airport. The transport took place as part of the delivery of equipment for engineering exercises to the water training ground on the Elbe near Litoměřice. 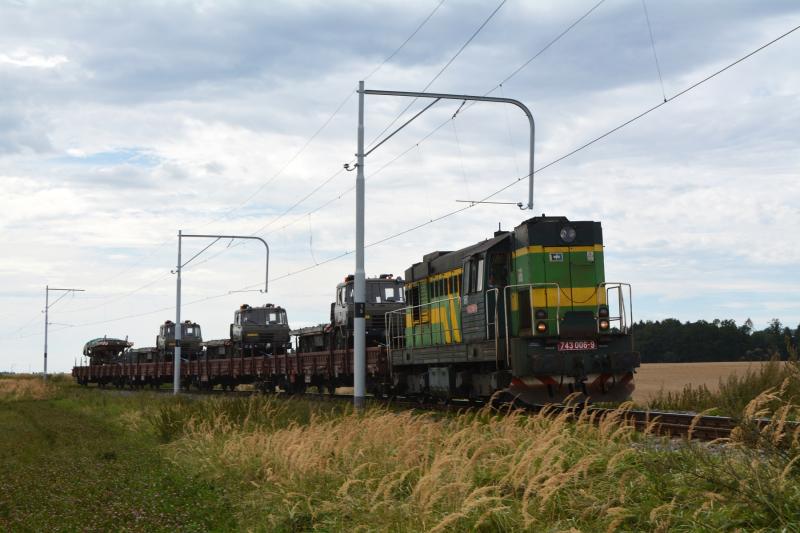 At "Bechyňka", the entire transport of sixteen railway freight wagons (fourteen loaded and two empty) had to be divided into four parts due to recent measures of the Railway Administration, the first of which was transported on Thursday 27 August and the remaining three on Friday 28 August 2020. In Tábor, the wagons were connected into one part and transported to Lovosice by regular train. 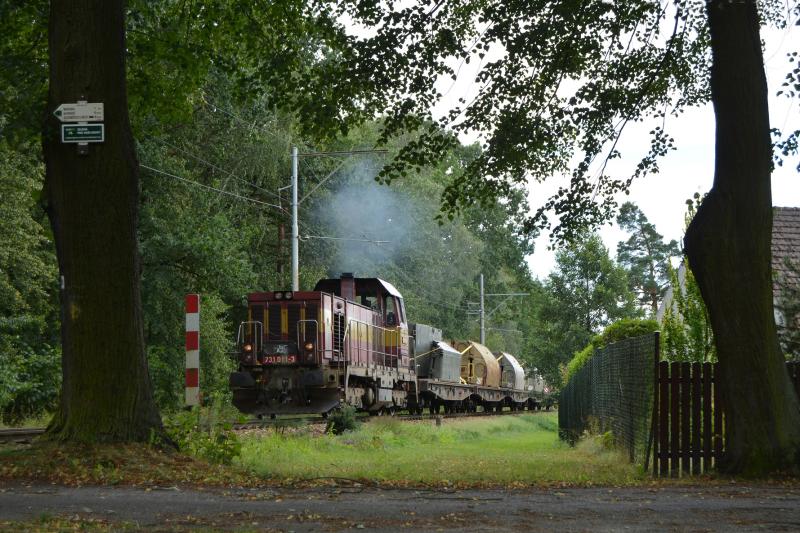