Representatives of rail freight carriers met at the 4th conference of the ŽESNAD.CZ association in the Harmony Hotel in Špindlerův Mlýn on 23rd September 2021. The conference hall was occupied with more than 200 participants, not only by members of the association itself, but also by interesting guests, including the Minister of Transport and Deputy Prime Minister Karel Havlíček, representatives of Správa železnic and of other organizations operating on the railway. 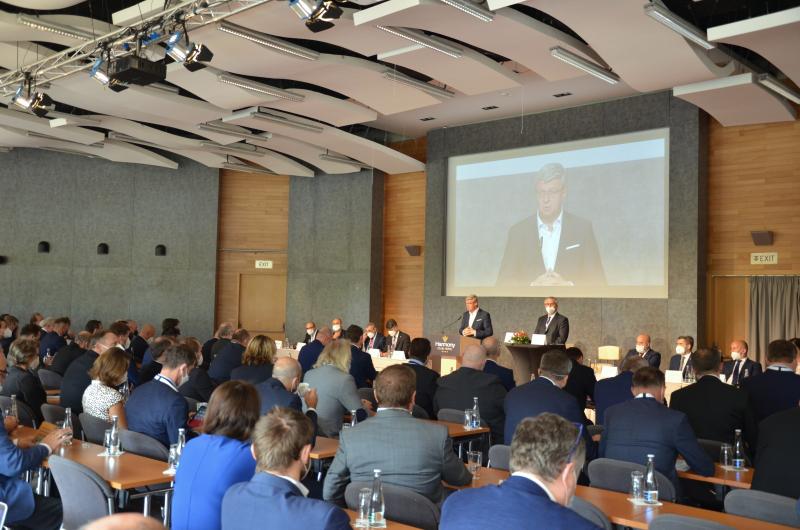 The conference was opened by the President of ŽESNAD.CZ, Mr. Martin Hořínek, followed by Karel Havlíček and Martin Kolovratník, Member of the Parliament of the Czech Republic. The next block was dedicated to an interesting topic of relations on railways and safety. The presentation of the CEO of Správa železnic, Jiří Svoboda, was traditionally very engaging. His speech was followed by Michal Gajdoš from the Board of Directors of ŽESNAD.CZ who presented the railway as one of the safest modes of transport. Deputy Minister of Transport Jan Sechter also addressed this topic. 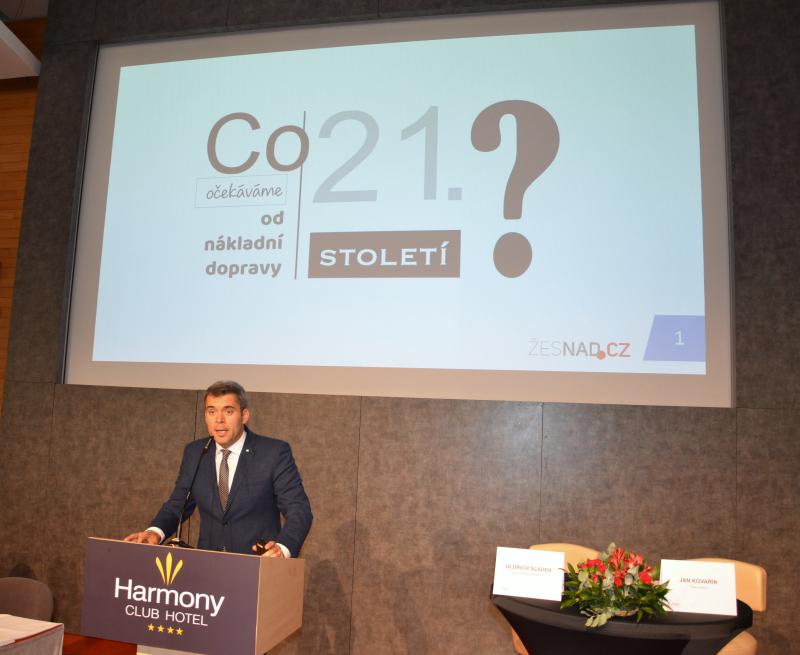 Next block, focused on the support of rail freight transport, was launched by Tomáš Tóth, Chairman of the Board of Directors of ČD Cargo. He focused, among other things, on what we expect from rail freight transport in the 21st century and which tools can be used to achieve a modal shift. Equally interesting was the speech of Jindřich Kušnír, director of the department O130 of the Ministry of Transport, who spoke about possible financial support for the ETCS, conversion of vehicles to alternating traction current or implementation of silent brake blocks. He also mentioned support from the operational program focused on the construction of terminals or railway sidings. The last speaker, Mr. Mojmír Nejezchleb, Deputy CEO of Správa železnic, informed about infrastructure measures to increase the share of rail freight transport.