In the first half of 2021, ČD Cargo, a.s., the largest domestic rail freight carrier and the most important subsidiary of České dráhy, a.s., realized earnings before tax (EBT) according to International Financial Reporting Standards (IFRS) in the amount of CZK 253 million. The company achieved to eliminate the loss incurred in 2020 as a result of the COVID-19 pandemic already in the first half of the year, thus improving its profit by almost CZK 300 million.

The freight transport segment, consisting of the results of ČD Cargo and its subsidiaries, contributed to the consolidated result of the ČD Group with net earnings after tax (EAT) of CZK 247 million. 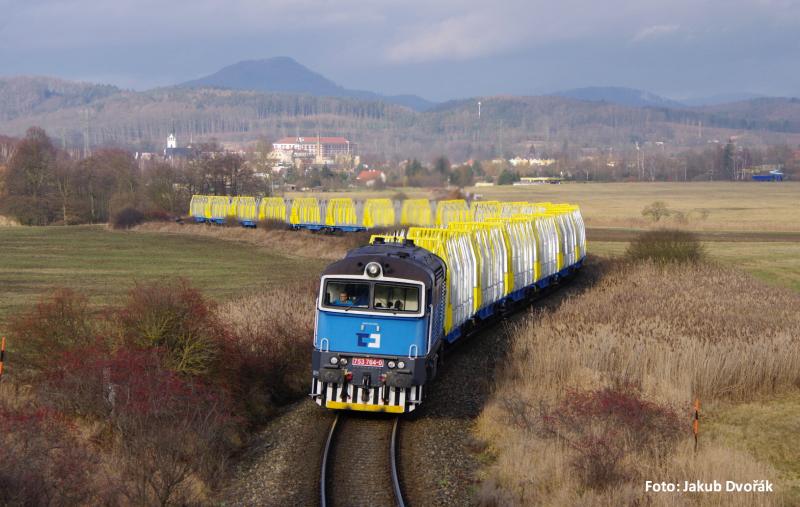 "In the first half of this year, we recovered from our transport performances of 2020, which is also reflected in the significant growth in our revenues. In addition to growing performances in the Czech Republic, the ČD Cargo brand was successful also in Austria, Germany, Poland, Slovakia and Hungary. Successful foreign expansion remains a key pillar of our strategy and our next goal is to fully use the potential of transports to the Balkans. Cost rationalization played an important role in helping us to increase work efficiency and productivity, too. The combination of higher transport performances and optimization enabled us to continue investments in modernization of the wagon and locomotive fleets, which we would not be able to succeed in the liberalized European market without,” states Tomáš Tóth, Chairman of the Board of ČD Cargo, a. s. 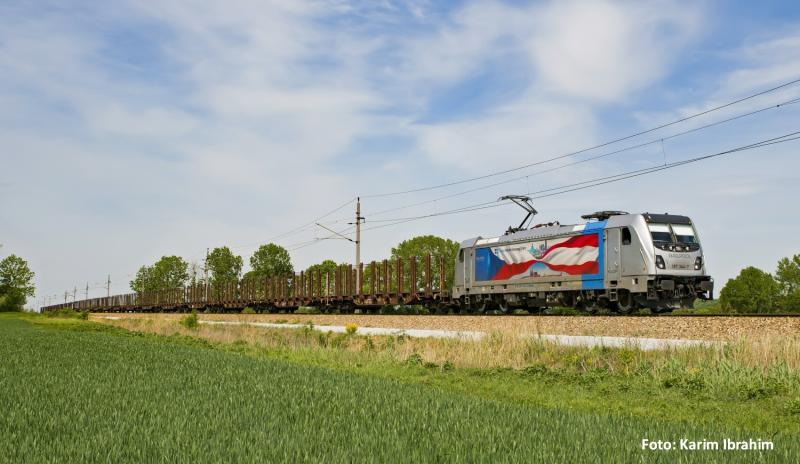 As a consequence of the overall situation in the world, performances in some commodities will return to pre-pandemic amounts only slowly. For example, combined transport was significantly affected by the lack of transport capacity (containers) for the transports of goods from and to China in the first half of this year, by the global shortage of some components in the automotive industry, or lower demand for brown coal. The latter also reflects developments in the European energy industry and active efforts to promote renewable sources of energy. "With its results, ČD Cargo clearly proves that we can respond to the changing structure of transported commodities, and in the medium term, we can replace declining volumes of energy coal transports with alternative commodities," continues Tomáš Tóth. 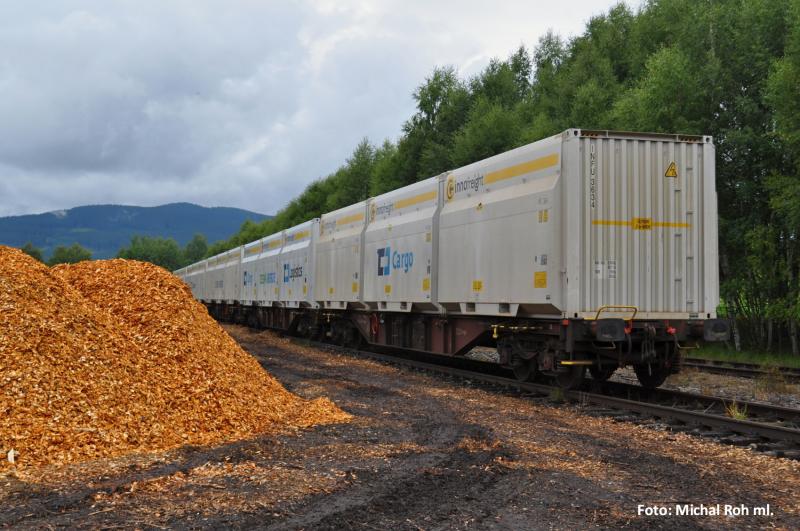 We are facing engineering works and natural elements

Extensive engineering works in our country and abroad represent for railway carriers operational complications that extend transit through border crossing stations to Germany and Poland. Natural elements are also causing problems, such as the recent floods in the Děčín region which paralyzed international transport to and from Germany for several days. The tornado in southern Moravia significantly restricted transports in the summer while snow-covered Polish coal pits and frozen switches in Germany affected the traffic in the winter. "Despite these complications, we managed the first half of the year successfully and we firmly believe to maintain this trend throughout the year," adds Tomáš Tóth, Chairman of the Board of Directors of ČD Cargo, a. s.