On Thursday, September 24, 2020, a thematic tactical exercise entitled „Re-railing of locomotives of the 742.71 and 744.1 series" took place in the SOKV České Budějovice area. The exercise was led by the HZS unit of the Railway Administration and was also attended by the CZ Loko and ČD Cargo units. 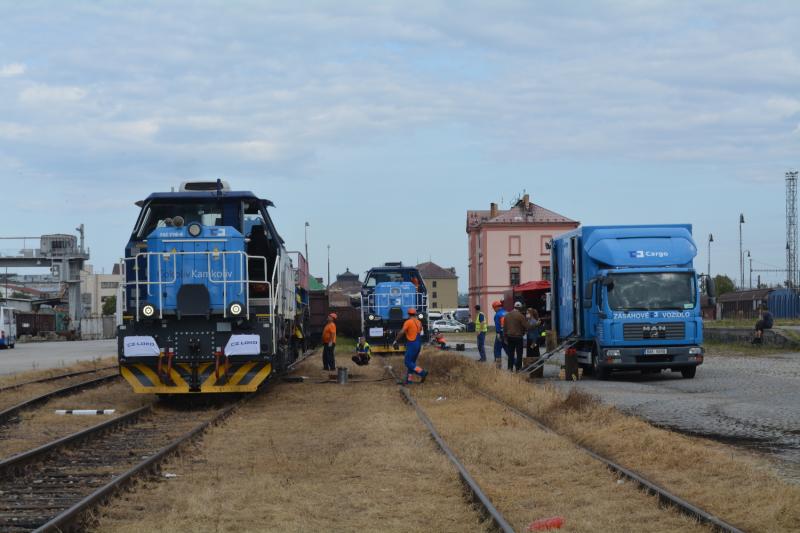 The following situations were practiced: Solving the situation in the event of a fire on a traction rail vehicle (HDV) - securing the HDV (safe condition), disconnecting the battery, braking the HDV, wedging the HDV. Solution of the situation in the event of an HDV collision with a person - emergency lifting with pneumatic bags, securing the HDV against falling, first aid for the injured. Recommended method of re-railing according to the CZ LOKO manual, demonstration of lifting points and subsequent real lifting and railing. Practical example of emergency re-railing, determination of paved places with which HDV can be lifted in emergency situations. Emergency entry into the HDV cab in the event of a collision with another HDV and rescue of the driver. Solution of the situation in case of leakage of operating fluids - specifications and quantity of operating fluids. 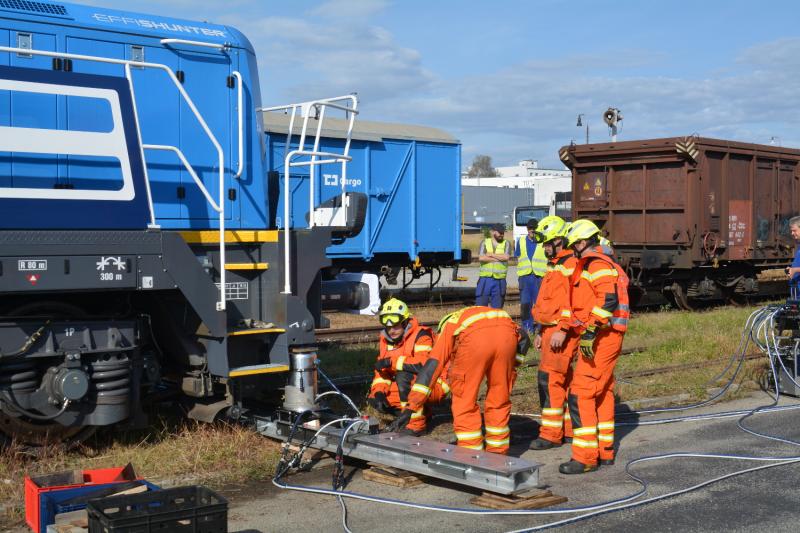 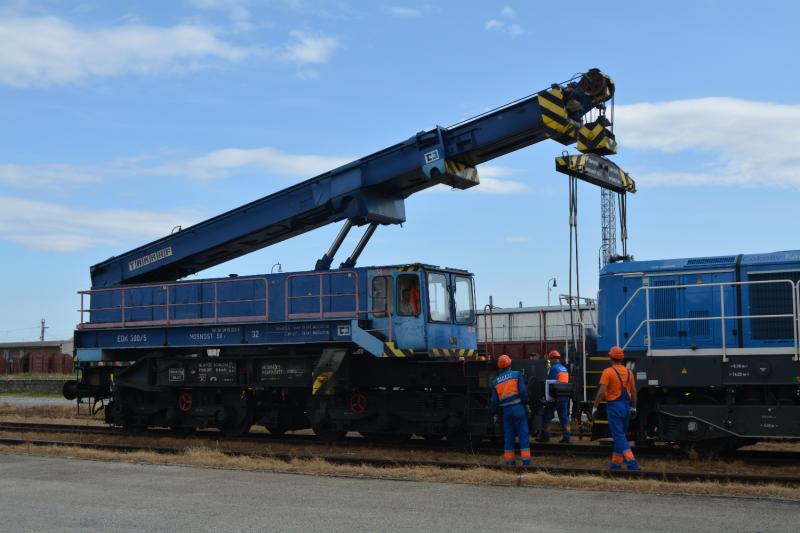