We start transports in Hungary

On October 1, 2020, CD Cargo Hungary became a fully-fledged carrier on the Hungarian railway network. Transports on its own license are to begin in the coming weeks. The new company operates hungarized "laminate" locomotives of series 230 and 240 as well as the series 742 locomotives for service on non-electrified lines. 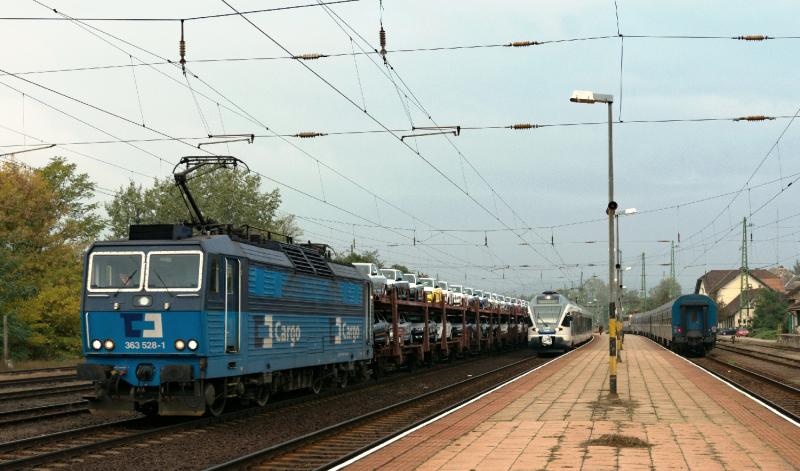 CD Cargo Hungary is a 100% subsidiary of CD Cargo Slovakia and it will commercially and operationally connect the transports that are already now transported on its own license in Slovakia.