Another milestone in the project of equipping ČD Cargo traction vehicles with the ETCS train control system took place on 30 November 2020. On this day, a contract was concluded between ČD Cargo and CZ LOKO for the equipment of 30 locomotives of the 753.7 series with this system (level 2, Baseline 3, version 3.4.0). Under this agreement, ČD Cargo will use financial support from the Transport Operational Program, where the maximum financial support according to the conditions of call No. 75 is 6.75 million CZK / locomotive (including the prototype). The call then also sets a deadline for the completion of the physical implementation, which is 31 December 2022. 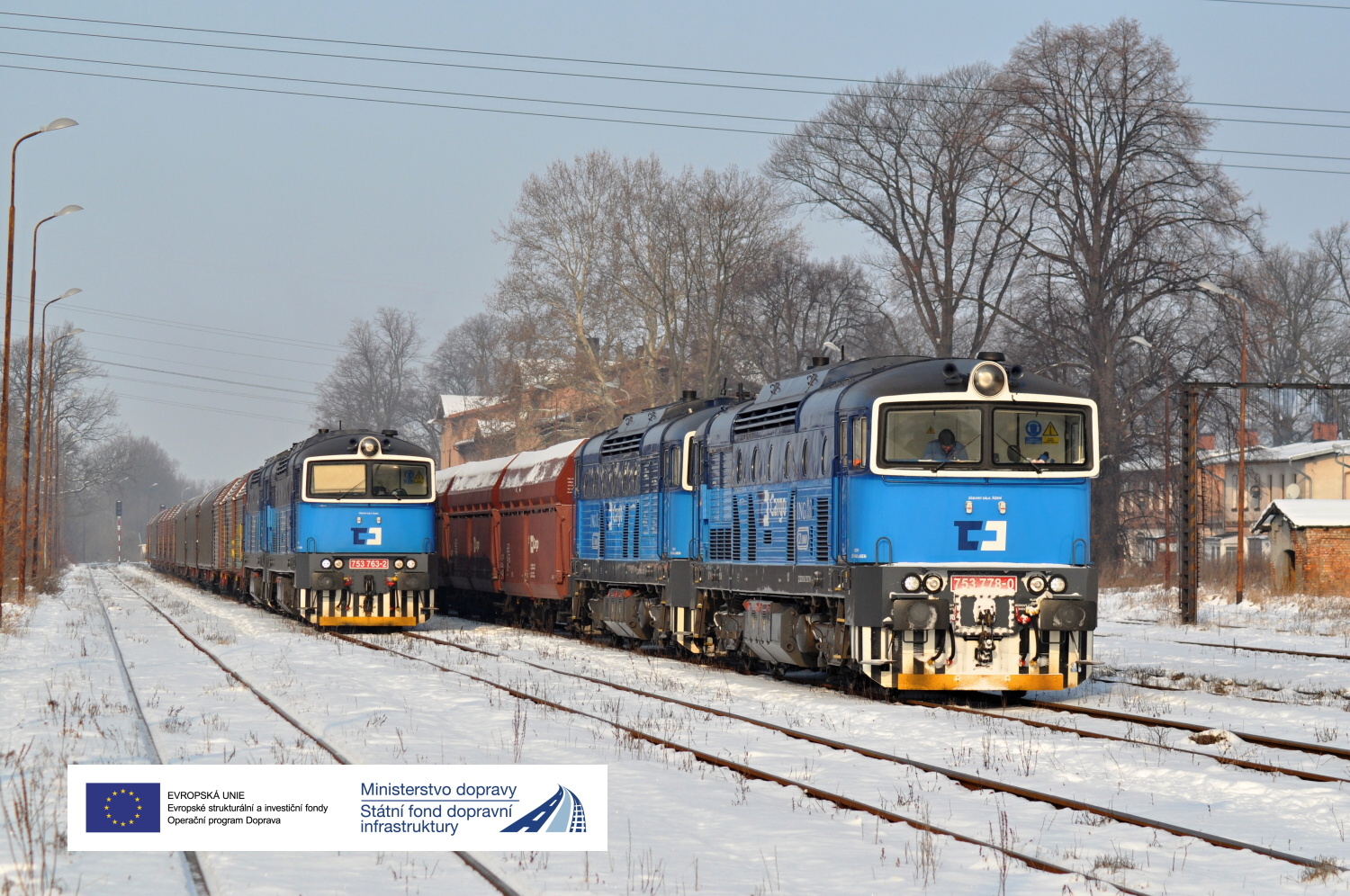 The contract follows on from the already concluded contracts for the equipment of locomotives of the series 163, 363 and 742.71 with ETCS mobile parts.