Intensive testing of electric locomotives equipped with the on-board unit of the European train control system ETCS was successfully carried out at the Velim Test Center of the Railway Research Institute. These are locomotives of the 163 and 363 series manufactured in the Škoda plants, which currently serve at the freight carrier ČD Cargo. The leader of the consortium, which is in charge of the so-called retrofit, is ČD - Telematika. 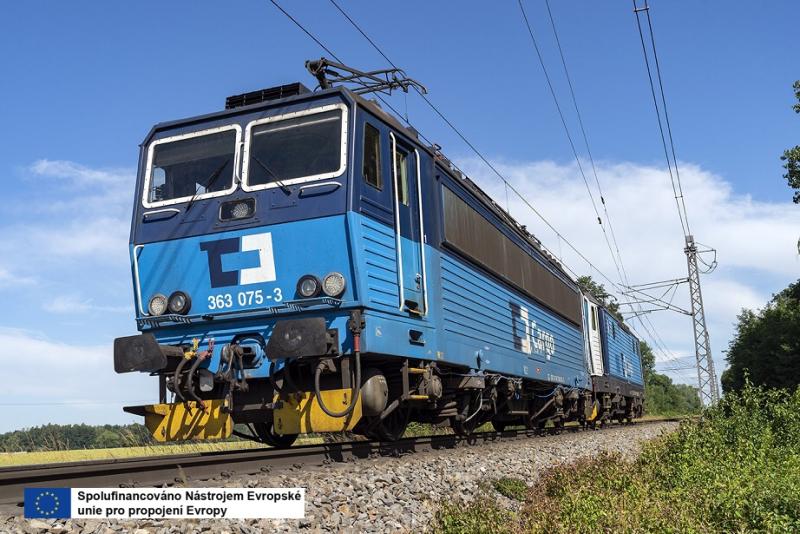 „We consider the implementation of ETCS on Czech railway to be one of the most important projects in this area for the next few years,“ emphasizes Tomáš Businský, Director of the Infrastructure Department of ČD - Telematika. „This is a project that significantly contributes to the further liberalization of European rail transport, because vehicles equipped with this system will be able to move around Europe basically without restrictions,“ adds Businský. 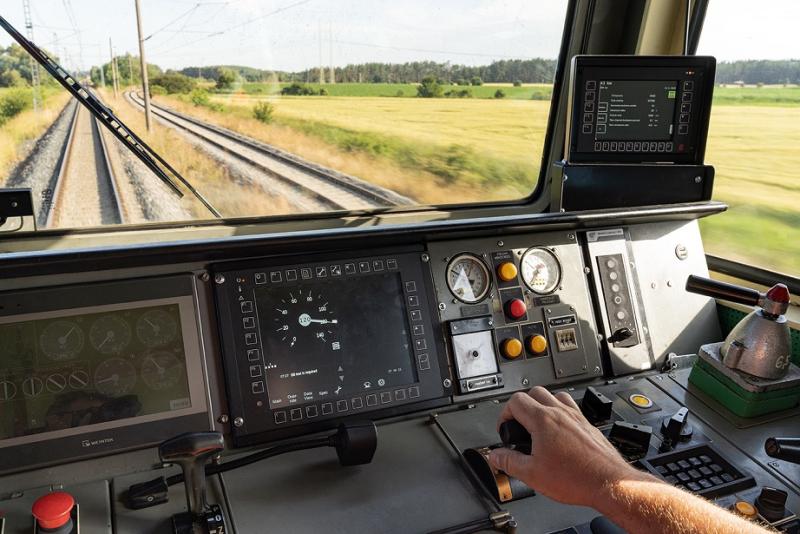 „The path to safer rail transport today leads clearly through ERTMS with two basic pillars - ETCS and GSM-R. The topic has become even more actual after a recent series of serious accidents,“ comments Tomáš Tóth, Chief Executive Officer of ČD Cargo, on one of the reasons for the introduction of ETCS. He also adds: „Works on the implementation of the European train control system on the infrastructure has been taking place for several years. Now it's the turn of the carriers. By the end of 2024, ČD Cargo needs to have approximately 350 traction vehicles equipped with mobile units. In addition to new locomotives, which are equipped with ETCS devices from the manufacturer, we need to equip other vehicles with a long-term operational perspective. The implemented tests are another milestone for us and I am glad that, despite the unfavorable covid situation, we are able to comply with the set schedule.“ 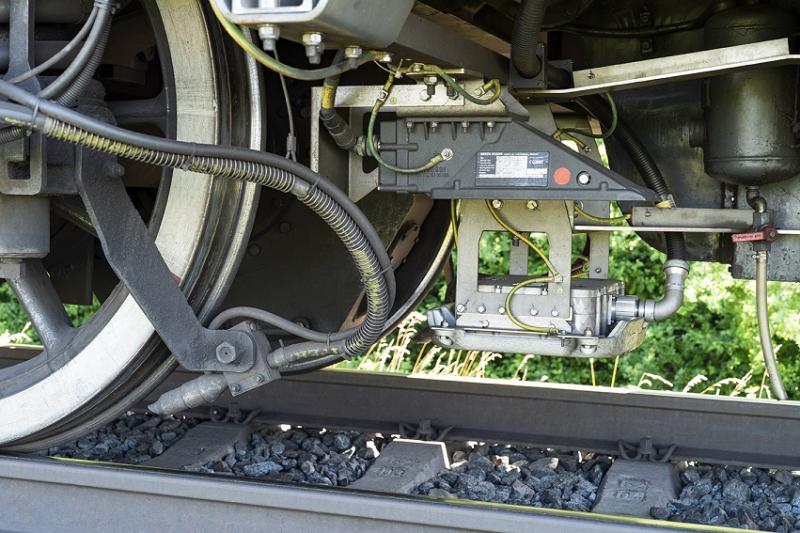