The company was registered in the Commercial Register on 18 December 2006 under the name Koleje Czeskie. Its 100% owner is ČD Cargo. Since 2009, it has held a license to operate rail freight transport in Poland. From a small carrier that relies only on transport for the parent company, the company has changed in recent years into a sovereign entity that can offer services to other customers. 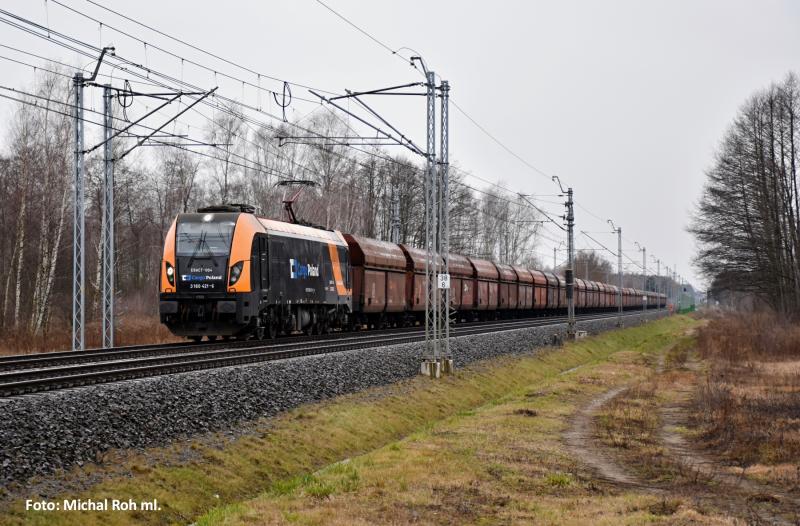 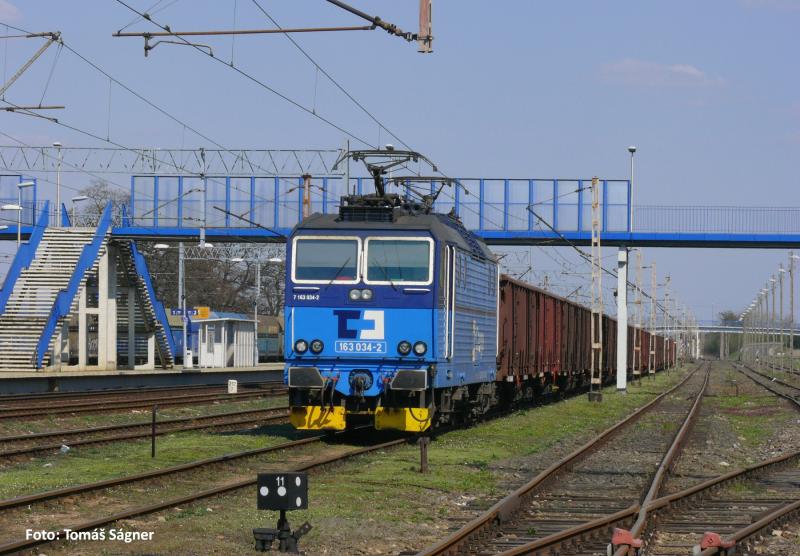 In 2020, the company transported almost 3 million tons of goods. CD Cargo Poland uses not only older ČD Cargo locomotives on its trains, but also modern Dragon locomotives from the manufacturer NEWAG. It also has more than 700 of its own wagons. 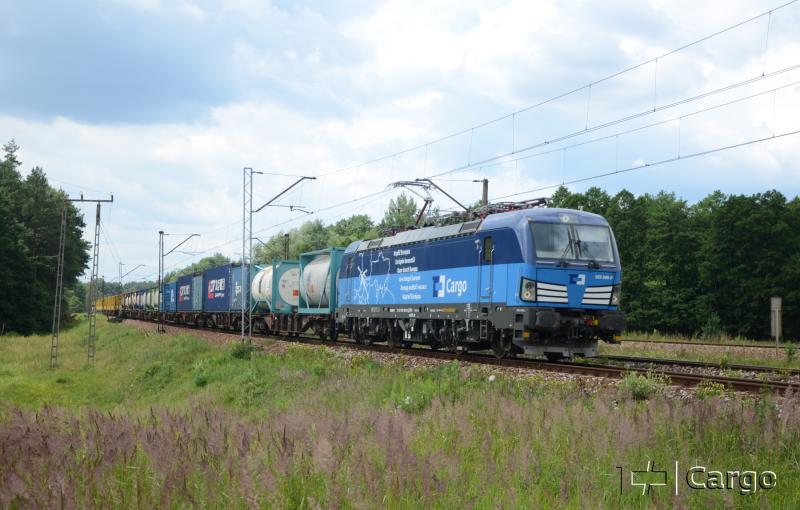