On 5 March 2020, a new branch was entered in the Commercial Register in Germany: ČD Cargo, a.s., Niederlassung Deutschland, which also holds all documents authorizing the operation of rail transport in Germany.

Less than a month later, on 3 April 2020, the branch realized the first train in Germany under its own license and with ČD Cargo's driver. It was a train with wood from Břeclav to Ingolstadt. 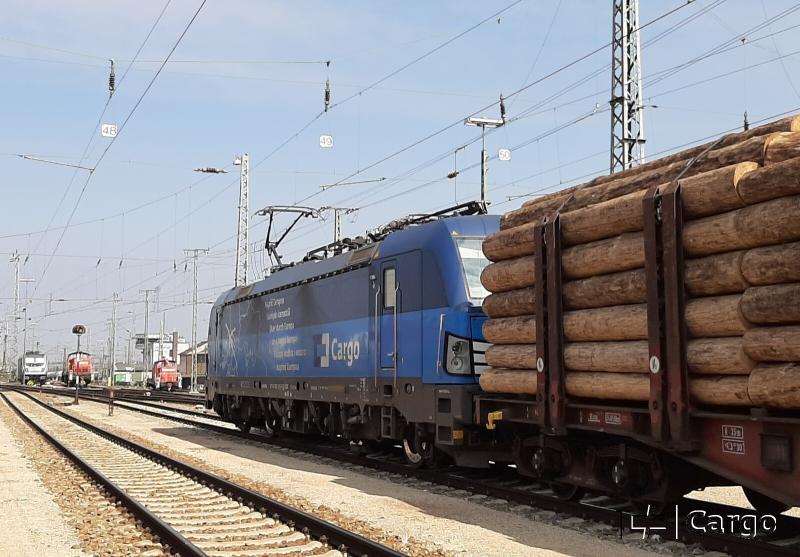 Other goods were soon added - Innofreight containers, grain, oil derivatives, iron and later also cars. In 2020, 300 000 tons of goods were transported, and since the beginning of this year we have ensured the transport of more than 1,500 trains in Germany. Initially, ad hoc transports predominated in Germany, but in recent months the percentage of regular consignments carried out in cooperation with ČD Cargo has grown significantly. 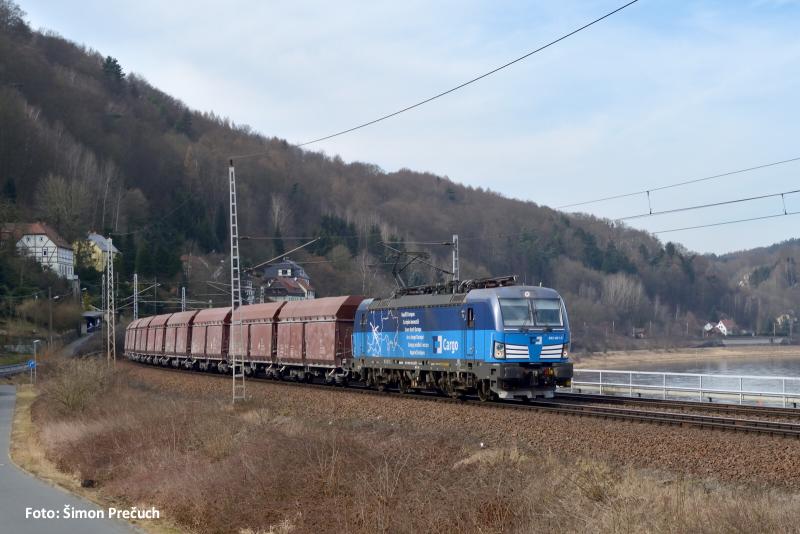 Thanks to the cooperation of both foreign branches, ČD Cargo can offer in transit not only a transport route through Slovakia and the Czech Republic, but also along a corridor route through Austria and Passau further to Germany. 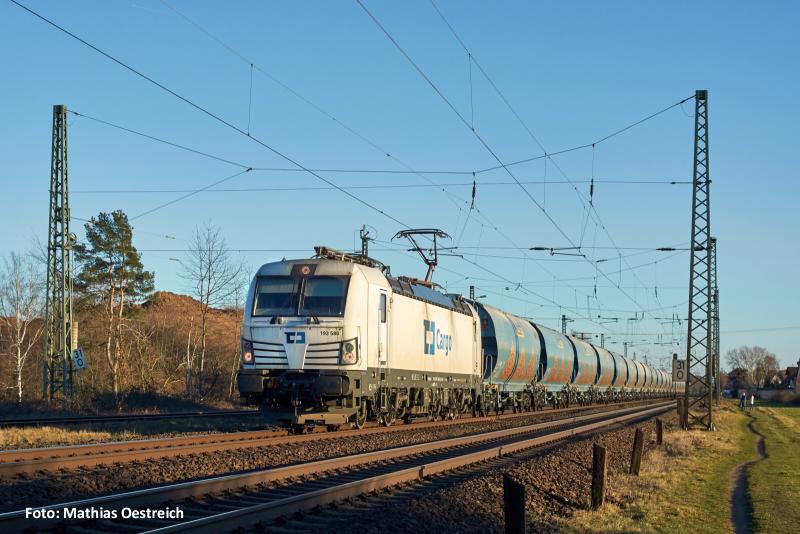 „Since its establishment in March 2020, the German branch has transported a relatively large number of trains, especially to Germany via Děčín or Passau,“ says Christian Hann, head of the German branch, adding: „At present, however, we are still small player in the German market. Thanks to close cooperation with the ČD Cargo sales departments in the Czech Republic, Germany and Austria, we have the potential for significant growth in Germany. The cooperation of both branches is also important. The establishment of a branch in Germany made it possible to continue operating trains from Austria on ČD Cargo's own licenses also in Germany. As a result, ČD Cargo is responsible for most of the transport route, making our offer much more attractive.“ 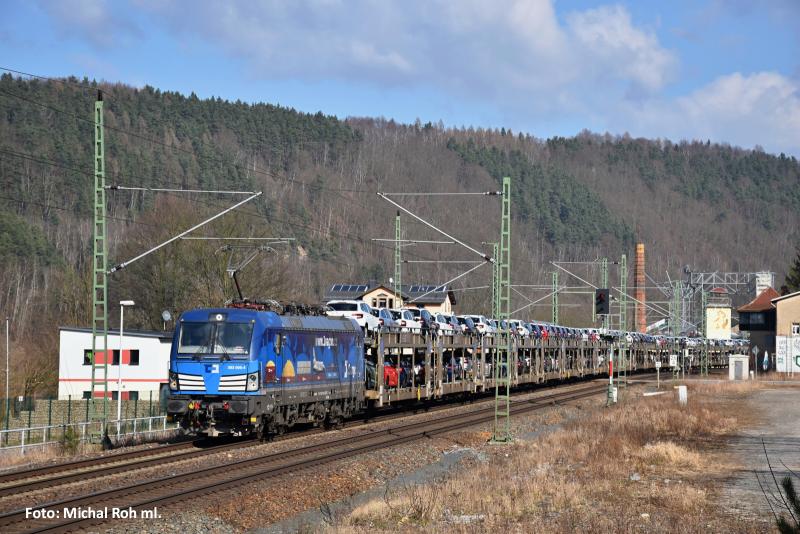 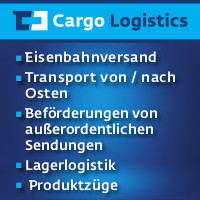