This 100% subsidiary of ČD Cargo started its business already in last October. We expect starting of transportation on our own licence in a matter of weeks. We have prepared projects for transportation of containers, cereals and other goods. 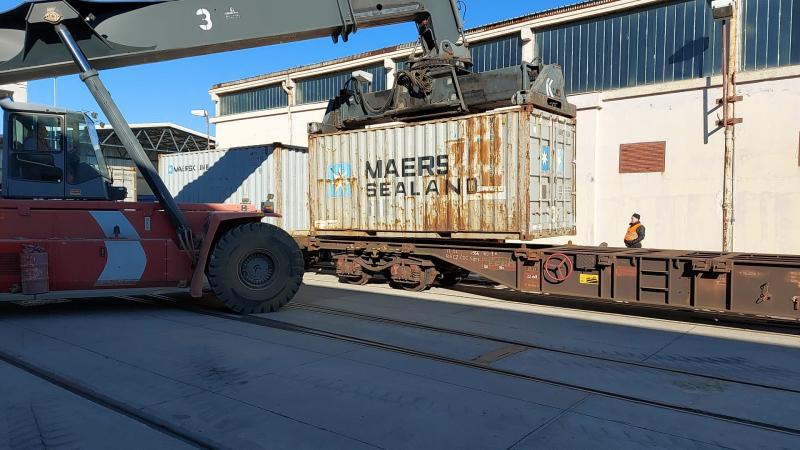 ČD Cargo has already leased locomotives capable of operation in Croatia and for the future it is preparing so called Croatianisation and also Slovenianisation of its own interoperable locomotives that could be supplemented by several locomotives of older series. Everything will depend on current operational and commercial needs.