Colloquium "The future of the railway industry"

On September 7, 2020, a colloquium entitled "The Future of the Railway Industry" was held at the Grandior Hotel in Prague. On behalf of ČD Cargo, the colloquium was attended by Chief Executive Officer Tomáš Tóth, other discussants were Jan Sechter, Deputy Minister of Transport, Jiří Svoboda, General Manager of the Railway Administration, Jiří Kolář, Director of the Railway Authority and Václav Nebeský, Chairman of the Board of Czech Railways. The railway industry was represented by Mr. Tomáš Ignačák, Deputy Chairman of the Board of Directors of Škoda Transportation, and Zdeněk Chrdle, CEO of AŽD Praha. 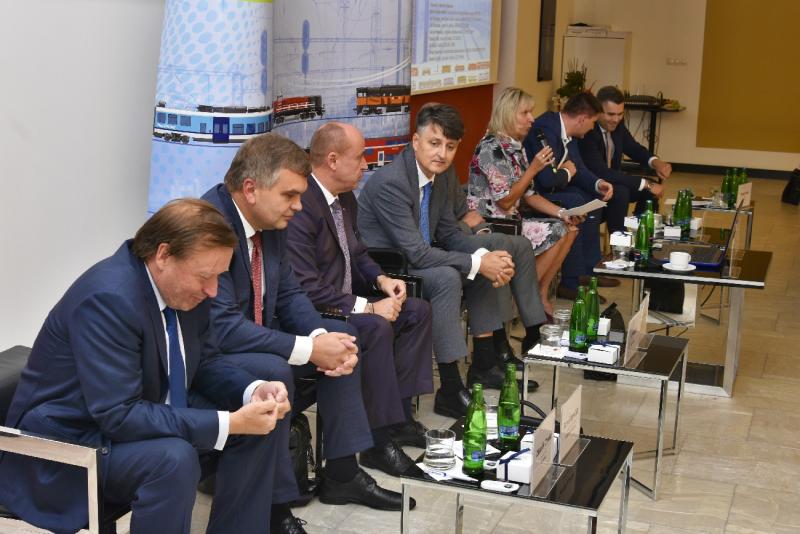 The participants of the colloquium discussed, among other things, the topic of the Green Agreement for Europe, the National Recovery Plan and the implementation of ETCS. Tomáš Tóth acquainted those present with, among other things, interesting data on energy consumption. In the case of rail transport, it is about 7 times lower than in road transport. This corresponds to the carbon footprint produced, which today is at the level of 21 g/ntkm for railways and 67 g/ntkm for roads. 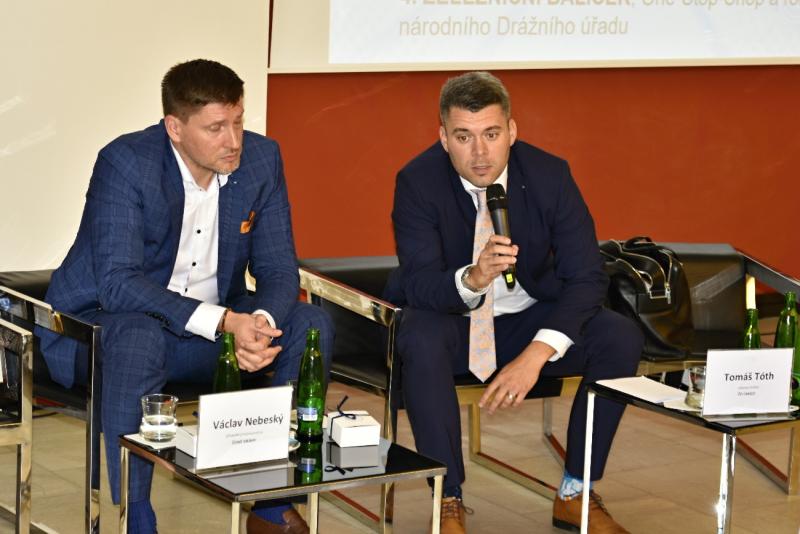 In conclusion, the moderator of the colloquium, Tatina Molková, Vice-Rector of the University of Pardubice, emphasized that the past period has confirmed that rail transport can work in almost all circumstances and that the future needs to be viewed positively.