On July 11, 2019, a memorandum on strategic cooperation between ČD Cargo and Chinese Railways - CRCT - was officially signed. 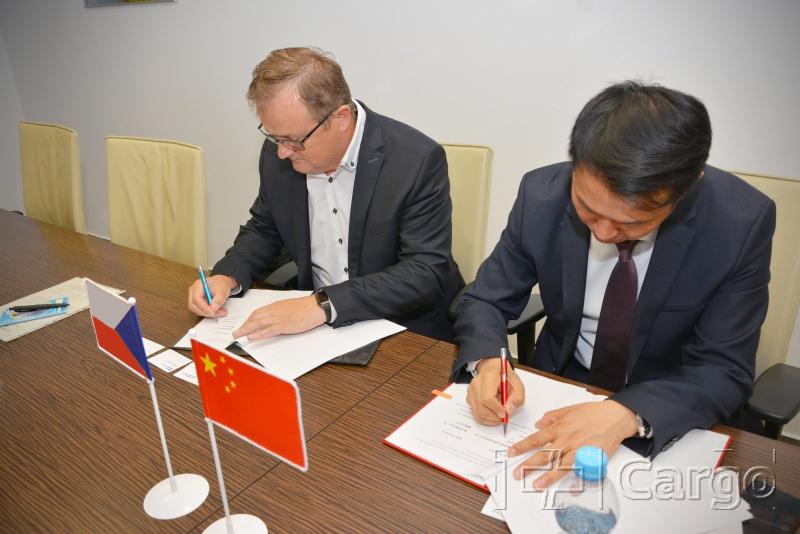 Chinese Railways signed a serious interest in establishing a solid business relationship with ČD Cargo. In the near future we can expect the launch of another new connection from China to the Czech Republic. The Chinese side is also interested in reloading and depositing containers and using ČD Cargo's warehouses in Lovosice. 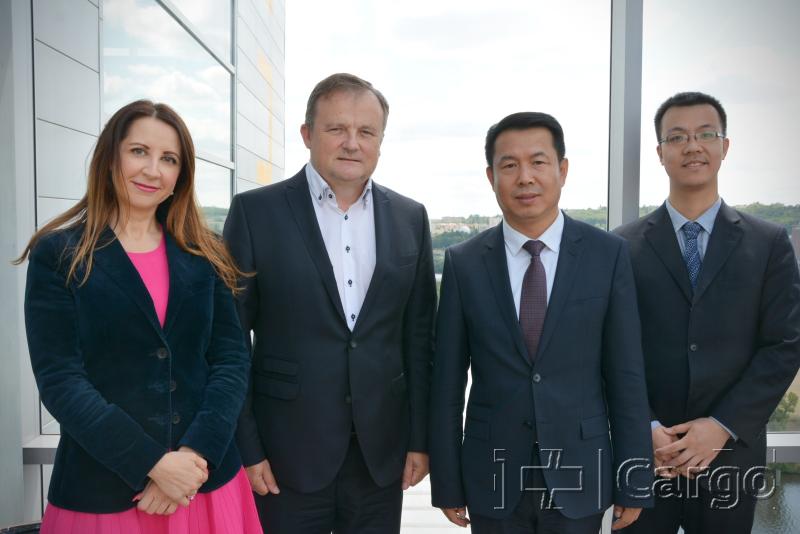 China Railway Container Transport Company (CRCT) is a wholly owned subsidiary of Chinese Railways, which is responsible for all container shipments from the People's Republic of China to Europe and Russia.