ČD Cargo continues its extensive modernization of its locomotive fleet. "The fleet of electric Vectrons is already complete and we are now focusing on diesel locomotives," says Ivan Bednárik, Chairman of the Board of Directors of ČD Cargo. “Nowadays, the production of the first Effishunter of the 744 series from the total of five ordered machines is being finished in CZ Loko. A series of approval tests will follow the completion of the locomotive, and we will have all locomotive available at the turn of 2019/2020."

Work on the first of the modernized 742 class locomotives is continuing in CZ Loko. The 742.711 machine will be presented at the Ostrava Raildays fair in Ostrava, but will not be put into trial operation until the end of July. For now without ETCS system. 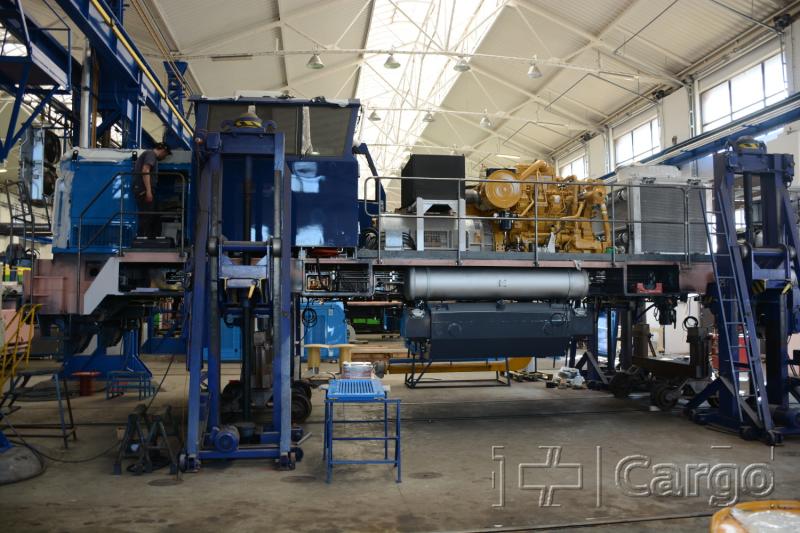 On 26 March 2019, a contract was concluded with ŽOS Zvolen for the periodic repairs of 750 class locomotives. Currently, the first two locomotives were delivered to Zvolen. These repairs represent one of the ways of solving the substitution and sustainability of the locomotives of the 750 series and are thus the largest joint project of ČD Cargo and ŽOS Zvolen. “As traditional contractors do not show such intense interest in periodic repairs of the 750 series locomotives (primarily due to missing spare parts for these locomotives), the conclusion of the contract is a success. We believe that the first repairs will be carried out in Zvolen in the highest possible quality so that we can continue to cooperate and order another currently non-guaranteed performance,” says Ivan Bednárik. 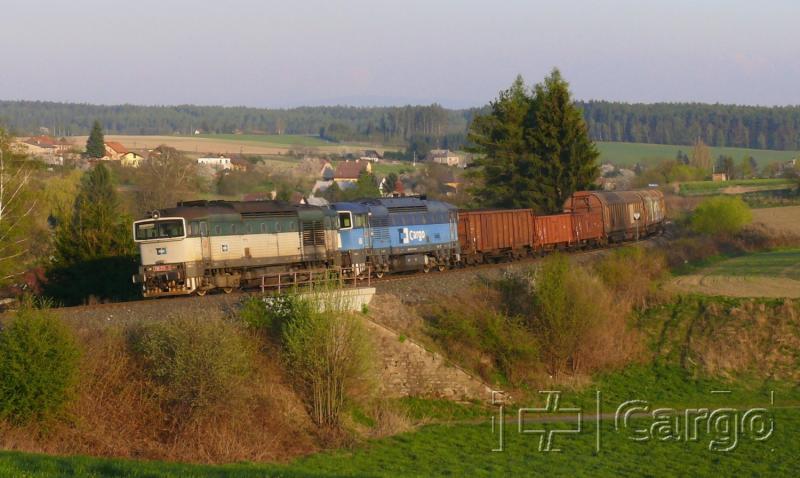 ČD Cargo is also currently negotiating with a potential supplier on the possibilities of upgrading the existing 750 series locomotives and is planning to check the availability of new locomotives for medium-heavy track service on a regular basis.