Another year of the ČD Cargo business conference was held at the Sklář Hotel in Harrachov on 7 November 2019. The conference was traditionally opened by Chairman of the Board of Directors Ivan Bednárik, who also welcomed a rare guest, the Minister of Transport of the Czech Republic Vladimír Kremlík. In his speech he emphasized the importance of rail freight transport and also mentioned the steps and strategy of the Ministry of Transport in relation to the modernization of railway infrastructure. 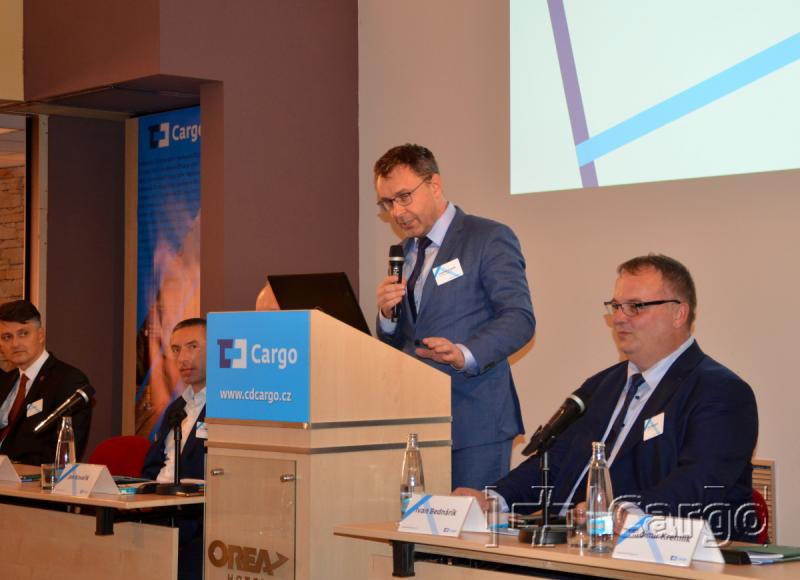 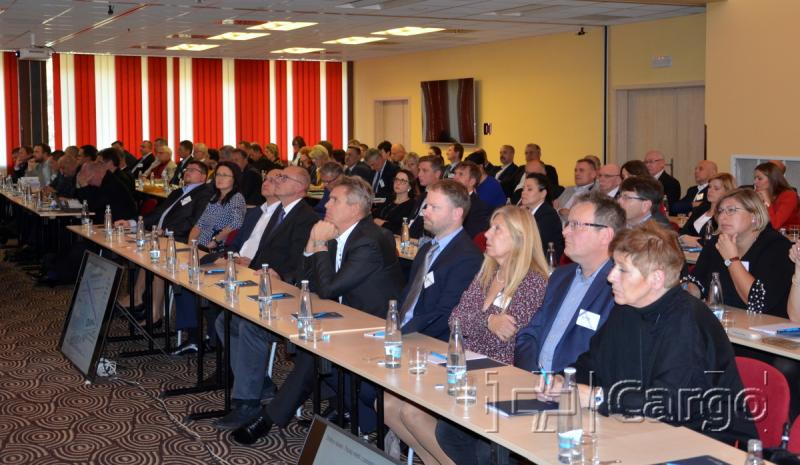 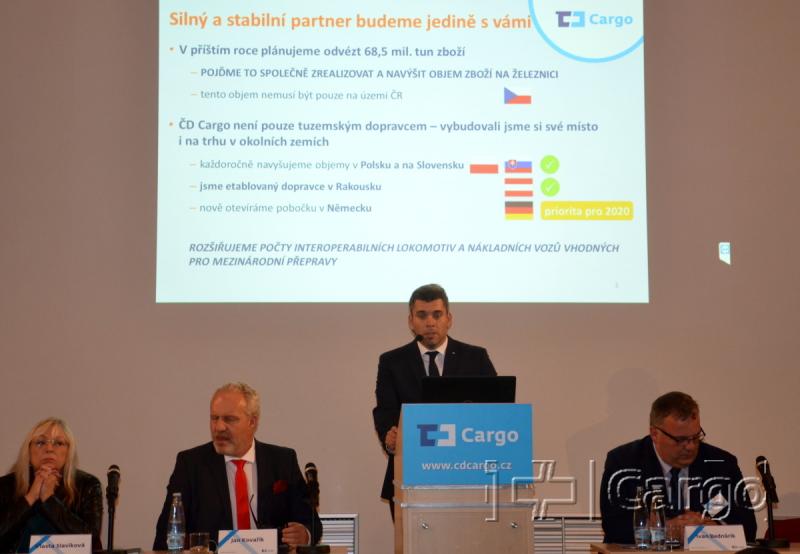 This year´s conference was diversified by the introductory film introducing the ČD Cargo Group and by the animation entitled “We keep our promises” concerning the company's investment activities. The conference was successful and more than 200 participants left Harrachov with a lot of new information, new contacts and experiences. 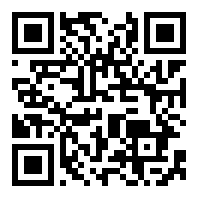