Introduction of the new TRAXX locomotives

On 21 November 2019, the management of ČD Cargo had the opportunity to see the first two new locomotives TRAXX MS 3 in Kassel, Germany. The locomotives are part of a purchase agreement signed in August 2018. The first locomotive will be transferred to the Czech Republic for testing in the coming weeks. 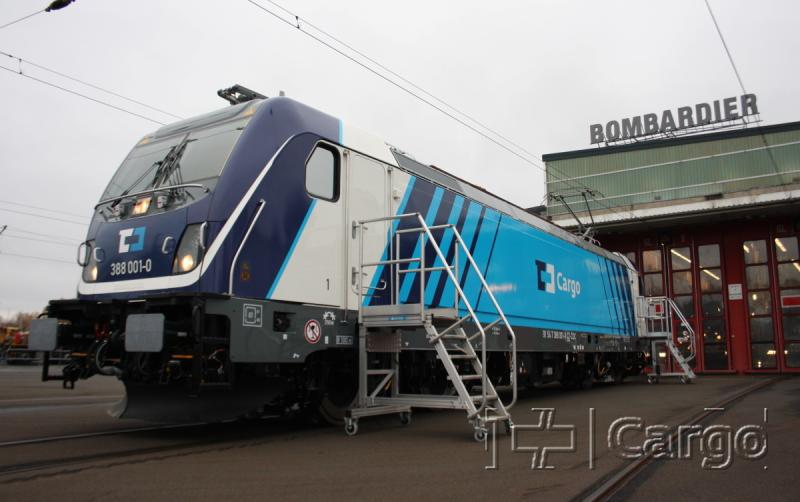 The ČD Cargo delegation was led by Zdeněk Škvařil, Member of the Board of Directors responsible for operations, and Martin Šimek, CFO. The locomotives could also be seen by Radek Nekola, Member of the Supervisory Board and David Votroubek, Member of the Presidium of the Federation of Train Drivers. 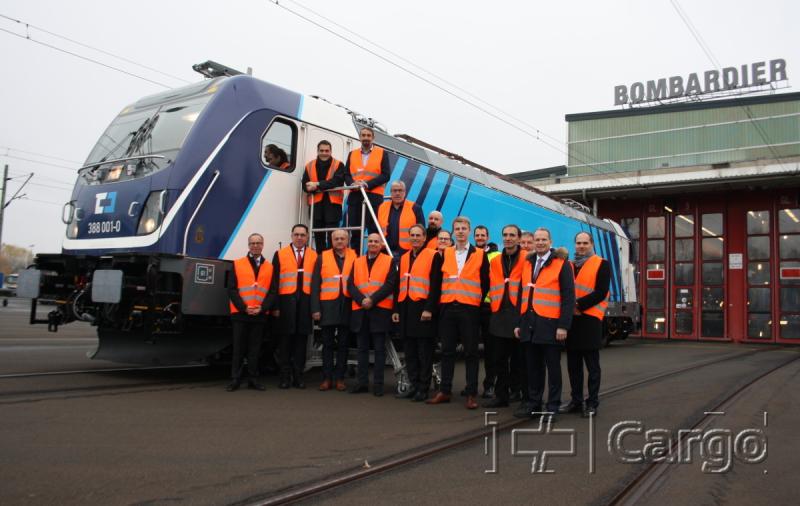 "I am pleasantly surprised by the production status of the innovative multi-system locomotive," said Zdeněk Škvařil. "We are honored to be the first carrier to deploy this modern interoperable locomotive on its freight trains in the Czech Republic."

"We are very happy to celebrate this important milestone with such a large delegation of key stakeholders," said Michael Fohrer, President of Central and Eastern Europe Region and Israel in Bombardier Transportation. "We are now taking the final steps to complete the locomotives - and we look forward to introducing them into regular operation with the help of ČD Cargo."