On 13th September 2021, Chairman of the Board of Directors of ČD Cargo, Tomáš Tóth, took part in a ride of the train dispatched by SIRDO in cooperation with the Transport Section at the Economic Chamber of the Capital City of Prague. 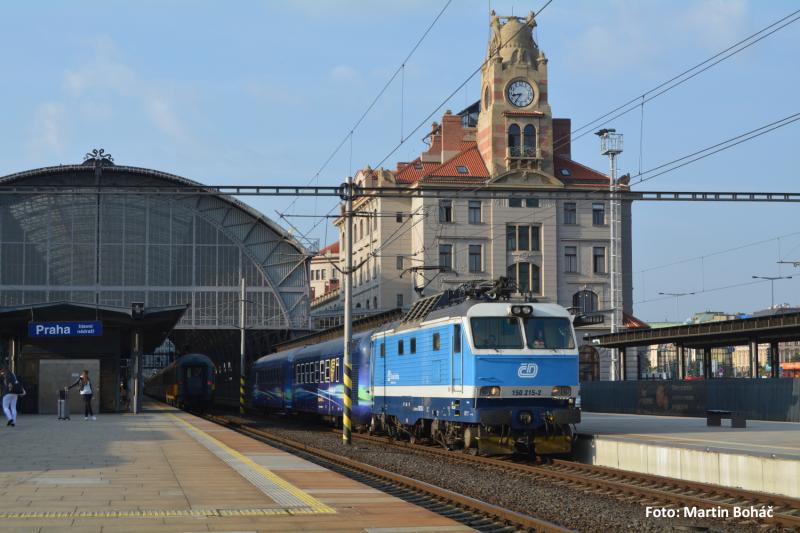 The meeting was devoted to the possibilities of strategic development of the railway as a system branch necessary for another efficient and sustainable future. Tomáš Tóth also spoke about the railway as an instrument of the Green Deal in his speech. 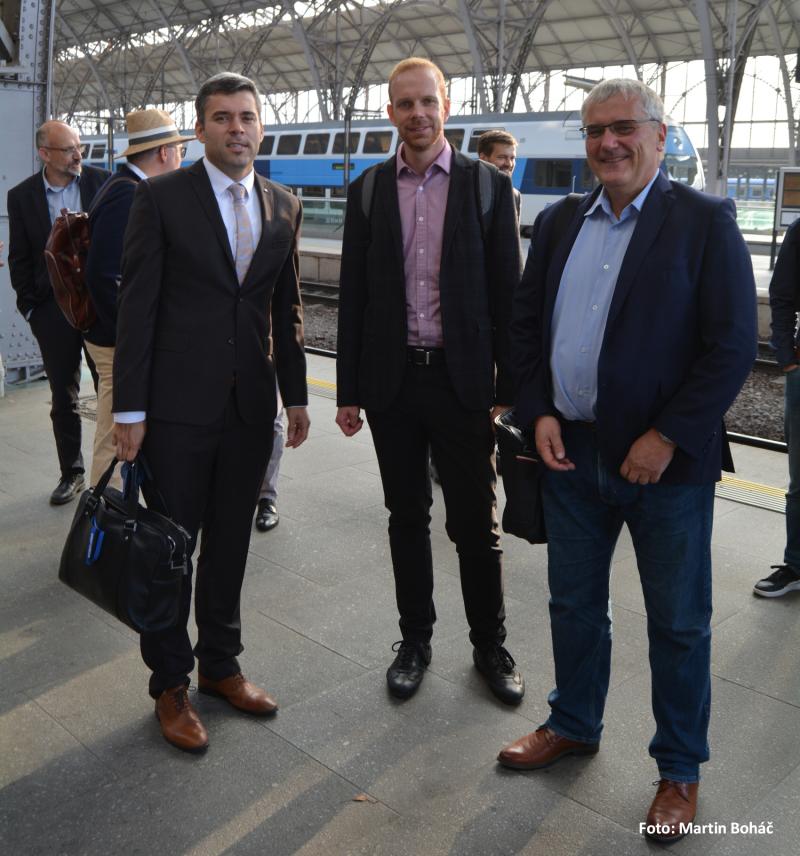 The ambition of the non-traditional meeting was not to create a vision for the railway sector, but rather to provoke a discussion on how to restore the prestige and important position of the Czech railway, among other things with regard to its location in the heart of Europe. We dare to say that this purpose of the meeting was definitely fulfilled also thanks to the diverse participation - representatives of carriers and transport organizations, as well as representatives of the state administration and the academic community arrived by train.